Lucia Cadotsch, born in Zurich, Switzerland, is a singer and songwriter based in Berlin. She is best known for her auteur projects > Speak Low, LIUN + The Science Fiction Band, and AKI.
Speak Low, her chamber trio, featuring Petter Eldh (upright bass) and Otis Sandsjö (tenor saxophone), debuted in 2017. The project set things off by deep diving into the world of jazz standards and folk songs; updating and reframing them with the freedom and audacity of modern remix culture. The Guardian and DownBeat gave the record their maximum ratings; while the latter included it in its Best Albums of the Year list. As a consequence, the trio was invited to play at the NYC Winter Jazzfest. To date, the group played a total of over 150 shows! Their debut was followed up by a collection of remixes, covers, and reworks called Speak Low Renditions. If features some of the most unique “voices” on the scene: Dan Nicholls, Joy Frempong, Evelinn Trouble, Julian Sartorius, Marc Lohr, Colin Vallon, Trummerschlunk, Marc Neyen, and Don Philippe. In 2020, Kit Downes (hammond organ) and Lucy Railton (cello) joined the outfit (as featured guests), and the group released Speak Low II.
LIUN + The Science Fiction Band is Lucia’s band with saxophonist / producer Wanja Slavin. Although they started writing songs together back in 2013, their first record (Time Rewind) only dropped in 2019. Kurt Rosenwinkel called it “an instant classic.” Francesco Wilking described it as “synth pop for the people of the day after-tomorrow.” Multilayered, orchestral, and self-reflexive – their music is a universe. In a live setting, they can be spotted in three different iterations. The first one is a quintet, with Bernhard Meyer on electric bass, Andi Fins on keys, and Fabian Rösch on drums. As a large ensemble, they are supplemented by a six piece reed and horn section as well as a piano trio. In 2020, the band also collaborated with the EOS Chamber Orchestra, who played scaled up arrangements of the LIUN material. Their sophomore record, titled Lily of the Nile, will be released in the fall of this year on Heartcore records.
AKI is a quartet consisting of Lucia (vocals), Kit Downes (organ and piano), Phil Donkin (bass), and James Maddren (drums). The origins of the group can be traced back to a longstanding collaboration between Cadotsch and Downes that punctuated in writing a plethora of material. The songs blend Cadotsch’s idiosyncratic wordplay and imagery and Downes' rich, layered soundscapes. The idea to add a rhythm section – with James Maddren on drums and Phil Donkin on bass – was born out of the desire to expand the sonic possibilities of the group and to inject the music with new perspectives.
Over the years, Lucia Cadotsch received several awards. In 2021, she was awarded the German Jazz Award in the category VOKAL. In 2017, she received the ECHO Jazz award for Singer of the Year (for her album Speak Low). In 2012, she received the New German Jazz Award with her band Schneeweiss + Rosenrot. 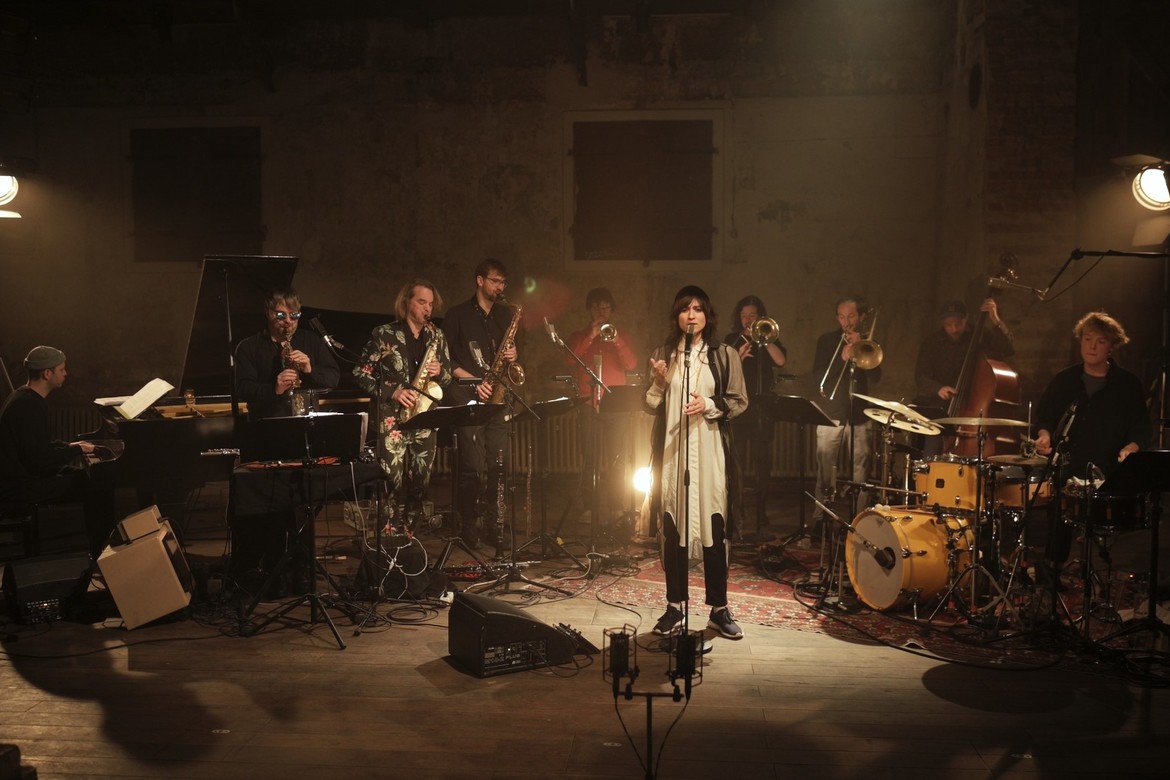 AKI is comprised of swiss singer and songwriter Lucia Cadotsch and three Brits; pianist/organist Kit Downes, bassist Phil Donkin and drummer James Maddren. The origins of the group stem from a longstanding collaboration between Cadotsch and Downes, who together wrote many songs where Cadotsch’s blend of imagery and wordplay fuse beautifully with the rich musical landscape provided by Downes. The idea to add a rhythm section was borne out of the desire to expand the sonic possibilities, and to inject the music with fresh input and perspective. Maddren and Downes have been very close musical partners for almost two decades, and the depth of this connection is felt deeply in this music. Maddren doesn’t just provide the role of a drummer but also adds tension, suspense and excitement. To complete the band, Donkin who also has partnered Maddren and Downes in various ensembles since the mid-2000’s provides the glue for this Smorgasbord of elements to blend seamlessly. Donkin and Cadotsch have been neighbours in Berlin for over a decade, and after the years-long desire to work together, this group provides the perfect template.
The compositions are malleable in nature, in that whilst having concrete essences in their mood and imagery, there is still so much room for creativity and contrast. This perhaps makes sense, given the jazz-background of all members. That every performance is different is a goal and a priority, but somehow the root idea of each song remains constant. 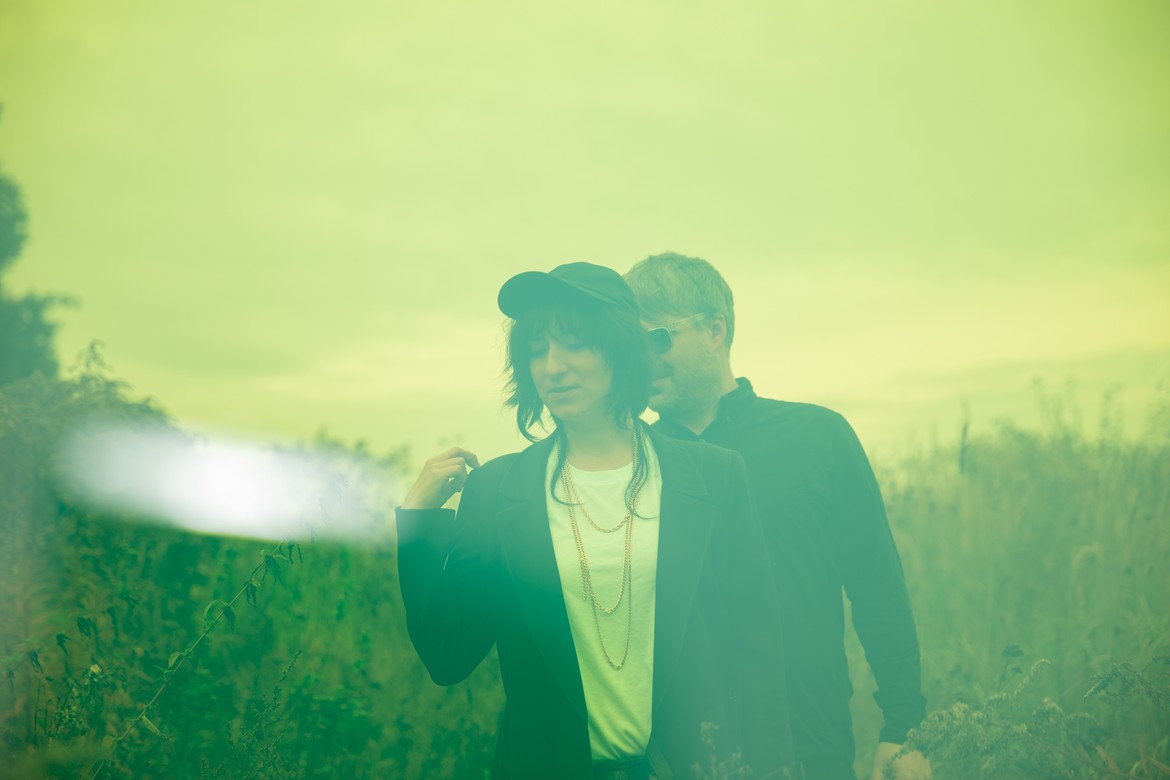 "Remember the name Lucia Cadotsch – you’re going to be hearing a lot of it!“, wrote to the British "Guardian" about the Swiss singer. Together with the Berlin based saxophonist and composer Wanja Slavin - according to SZ an artist "between genius and madness“ - she opens up a whole new chapter with LIUN + The Science Fiction Band: Urban music with dark beats, dazzling synths and pulsating hooks. Wanja Slavin's multilayered orchestral arrangements are contrasted with Lucia’s frank and translucent voice that cuts through the clutter. The result is a phantasmagorical world that mirrors our contemporary state as an absurd, but wonderful combination of natural and virtual elements.“ 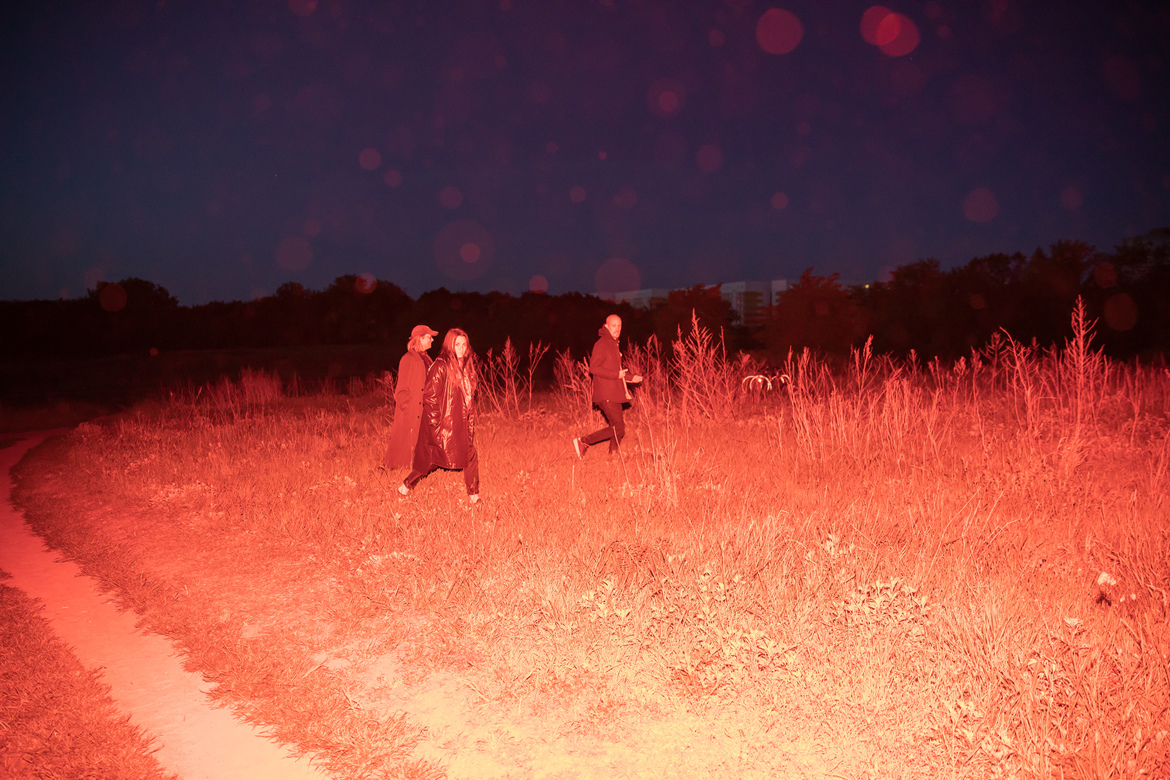 SPEAK LOW II - the acclaimed trio of Swiss vocalist LUCIA CADOTSCH - is back with their long-awaited second long-play!

Through a rare display of musical telepathy and a clockwork of ensemble work Speak Low is demonstrating how the strength of the original concept is providing a platform for further explorations. This time they’re touching a repertoire from such different musical minds as Brian Eno, Rickie Lee Jones, Luciano Berio, and Tony Williams and yet again their unmistakable sonic trio treatment makes these originals vividly alive for a new generation of listeners, as well as for veteran music lovers in search of fresh takes on these beautiful songs. While Cadotsch challenges all common vocal Jazz traditions, Sandsjö creates skeins of feathery-toned notes and Eldh deploys the combination of strength and mobility that makes him one of the most compelling of all current bassists.