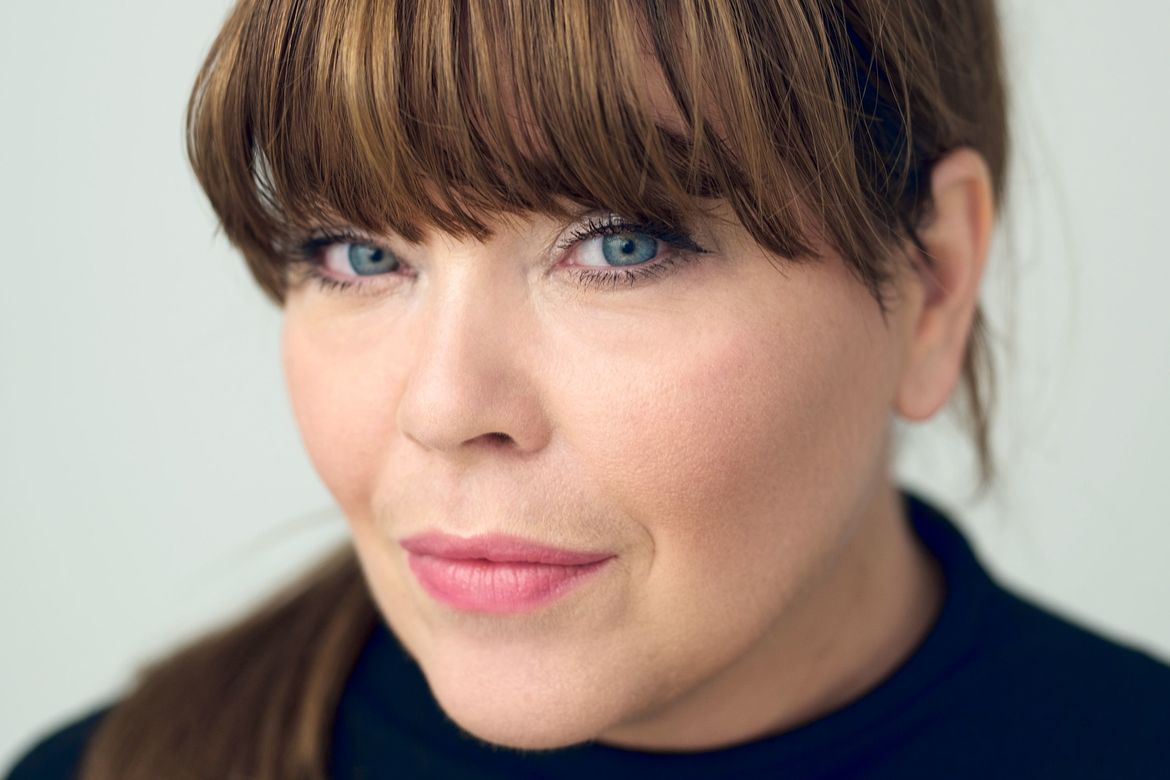 Possessed of a warm, crystal clear instrument and more than a decade of acclaimed work, Solveig Slettahjell is recognized as one of Europe's leading vocalists. From the release of the 2001 debut album Slow Motion Orchestra, her unique approach was evident, allowing time for music to unfold, to show its shape and nuance, to reveal the full depth of a song's meaning. Singing in impeccable English, her repertoire began with jazz standards, widened to include the work of singer-songwriters such as America's John Hiatt and Norway's Peder Kjellsby, and then grew further to include compositions of her own. The church music of her youth is both an undercurrent and a subject of performance, with two of her nine albums devoted to hymns including the newly released Arven. 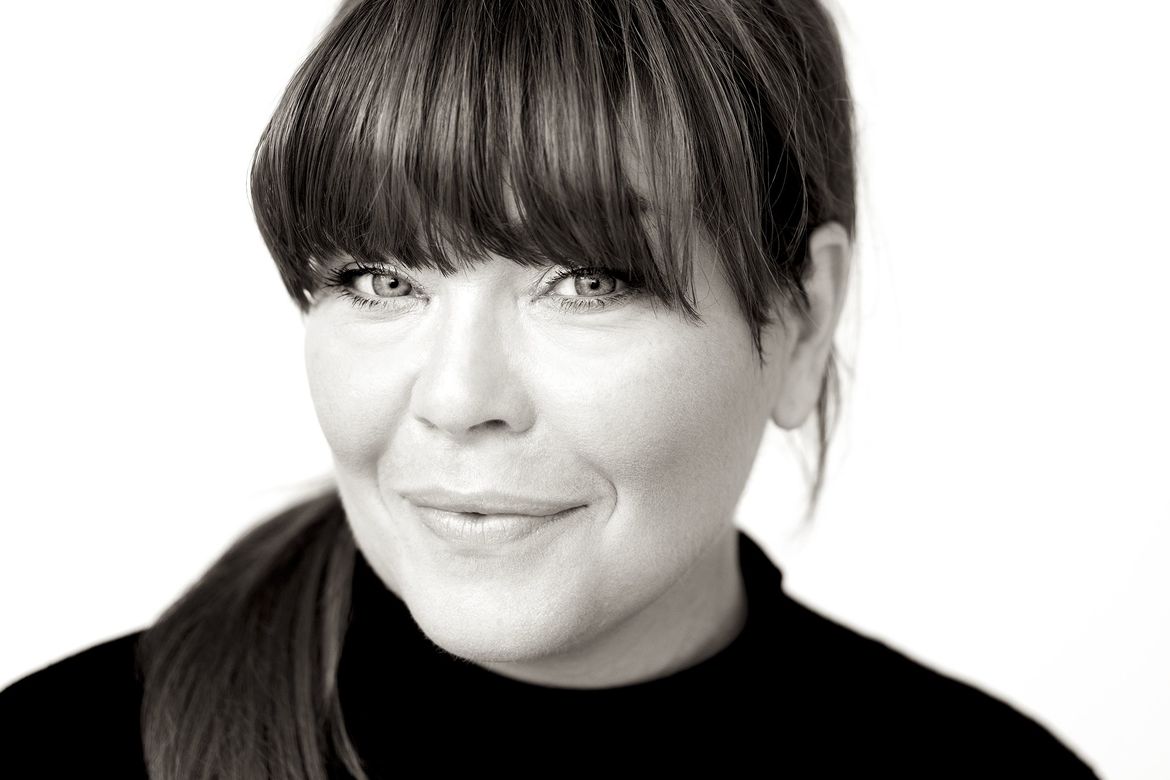 At the beginning of the 2000s, Norwegian singer Solveig Slettahjell and her Slow Motion Quintet made the European jazz scene really sit up and take notice. Her concept, as Canadian critic John Kelman has written, was to take songs from the American songbook and to “slow them down. Way down. [...] She proved that slow, powerful and dramatic need not be mutually exclusive terms.” Her new album "Come In From The Rain" demonstrates how much those virtues have strengthened and deepened in the intervening years.