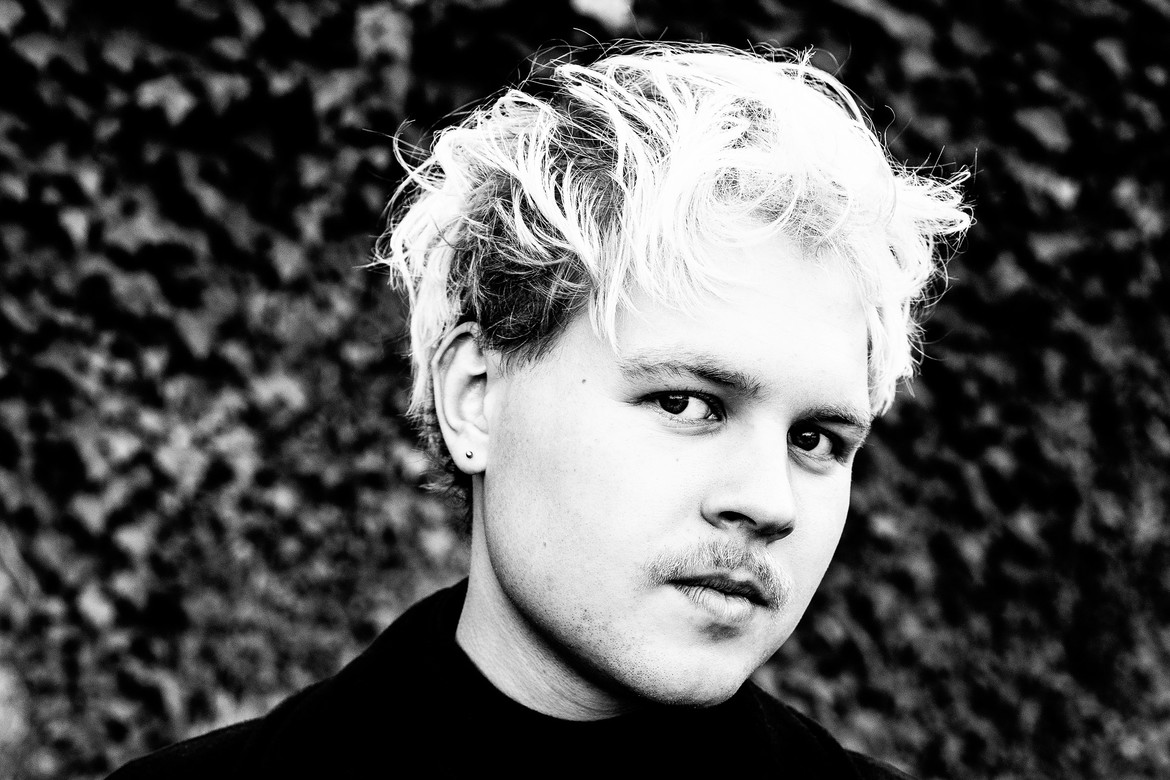 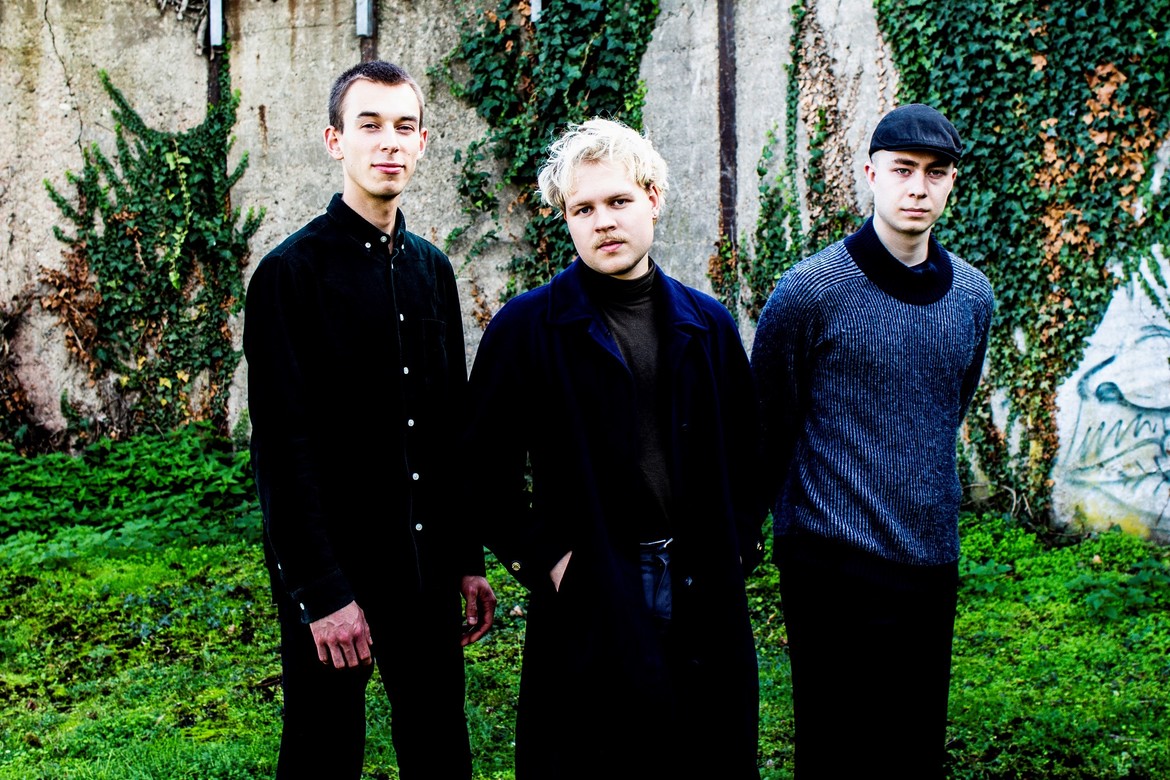 "A new hope in German jazz" was German broadcaster mdr kultur’s verdict on Vincent Meissner's debut album "Bewegtes Feld" (2021). Deutschlandfunk went further, predicting that his band “will take off like a rocket." Downbeat (US) wrote of an "excitement” running through the album, which was produced by Meissner’s mentor Michael Wollny. The pianist was only twenty at the time, and already garlanded with prizes. The new album is called "Wille" (will). It has a bubbling energy and flow but also a strong sense of cohesion. “Wille” is also defined by an affinity with pop music, and that choice brings with it a large body of material to draw on, and has led directly to the decision to record new cover versions.

„RÉVÉLATION! A European talent to watch out for. […] Music with incredible density, endless contrasts and a total synergy between the musicians.“
- JAZZ MAGAZINE