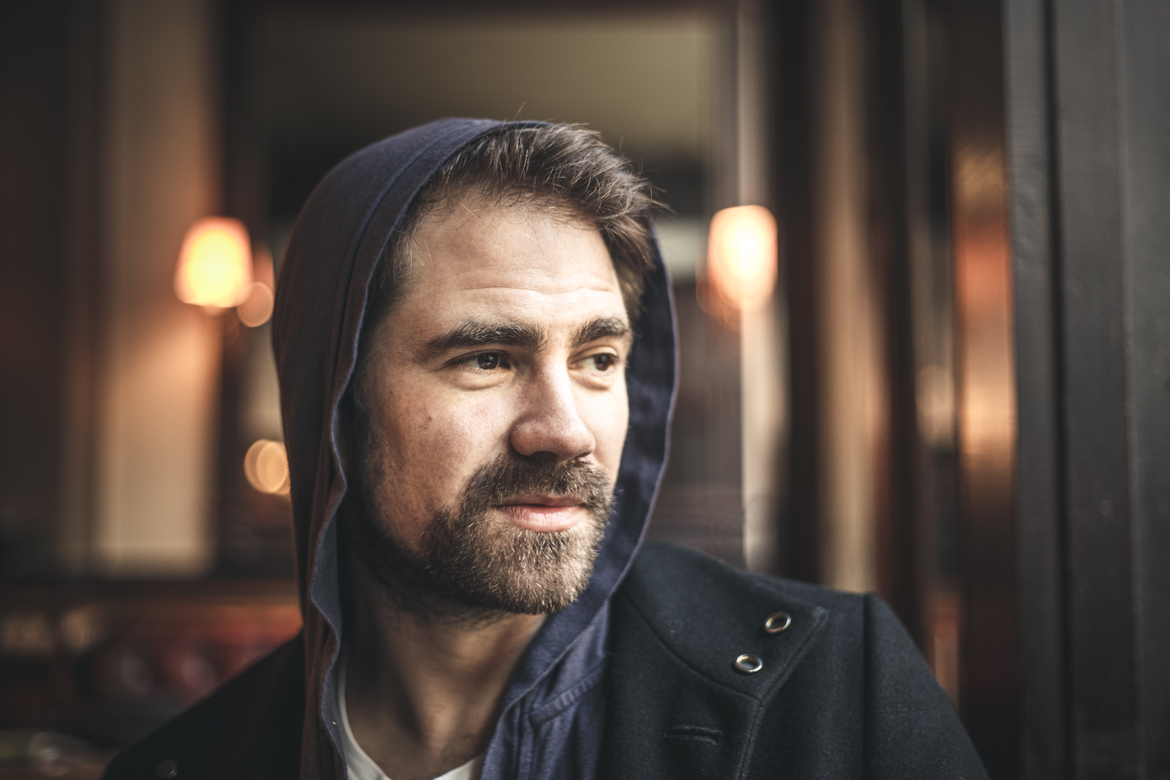 Kit Downes is critically regarded as one of the UK`s outstanding jazz artists and his music offers a unique collection sounds and colours, made by an improviser of subtle sensibilities. Some of Downes’ earliest musical experiences were as a church organist and in recent years he has been exploring it`s sonic possibilities and idiosyncrasies, in improvisations and compositions both melodic and textural.
Downes is bringing a new and highly personal approach to an instrument steeped in history and tradition – a tradition that he loves but is seeking to explore and abstract.
Kit Downes is a BBC Jazz Award winning, Mercury Music Award nominated, solo recording artist for ECM Records. He performs solo pipe organ and solo piano concerts - and plays in collaborations with Lucia Cadtosch's 'Speak Low', saxophonist Tom Challenger, cellist Lucy Railton, composer Shiva Feshareki and with the band 'ENEMY' with Petter Eldh and James Maddren. He was voted the Rising Star in Donwbeats 2018 Critics Poll in both Keyboard and Organ categories, and his ECM records 'Obsidian', 'Dreamlife of Debris' and 'Vermillion' have been released to critical acclaim. 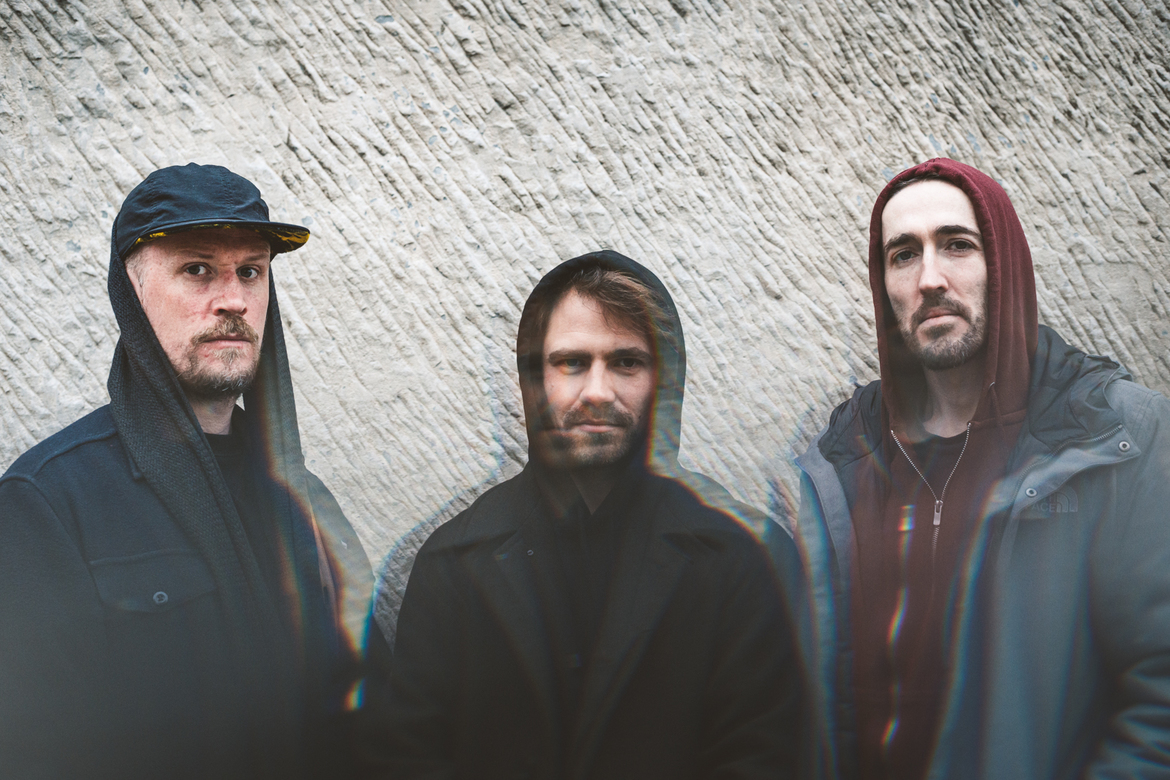 Kit Downes joins forces with long-time collaborators Petter Eldh on bass and James Maddren on drums for a carefully assorted piano trio programme that treads gentle lyricism and bold creative outbursts in equal measures. Downes, whose prior ECM offering Dreamlife of Debris was termed a “work of otherworldly beauty” by BBC Music Magazine, carves out some of his most compendious pieces to date on Vermillion. Replete with subtle twists and turns, the trio offers its idiosyncratic take on the piano trio format, producing unexpected harmonic alterations and animate rhythmic flashes as they flesh out distinct musical forms. Recorded at the Auditorio Stelio Molo in Lugano, the three-piece outlines a unique design for this instrumentation in clear-cut interplay and creates a profound study of Kit Downes’ broad musical imagination in the process. 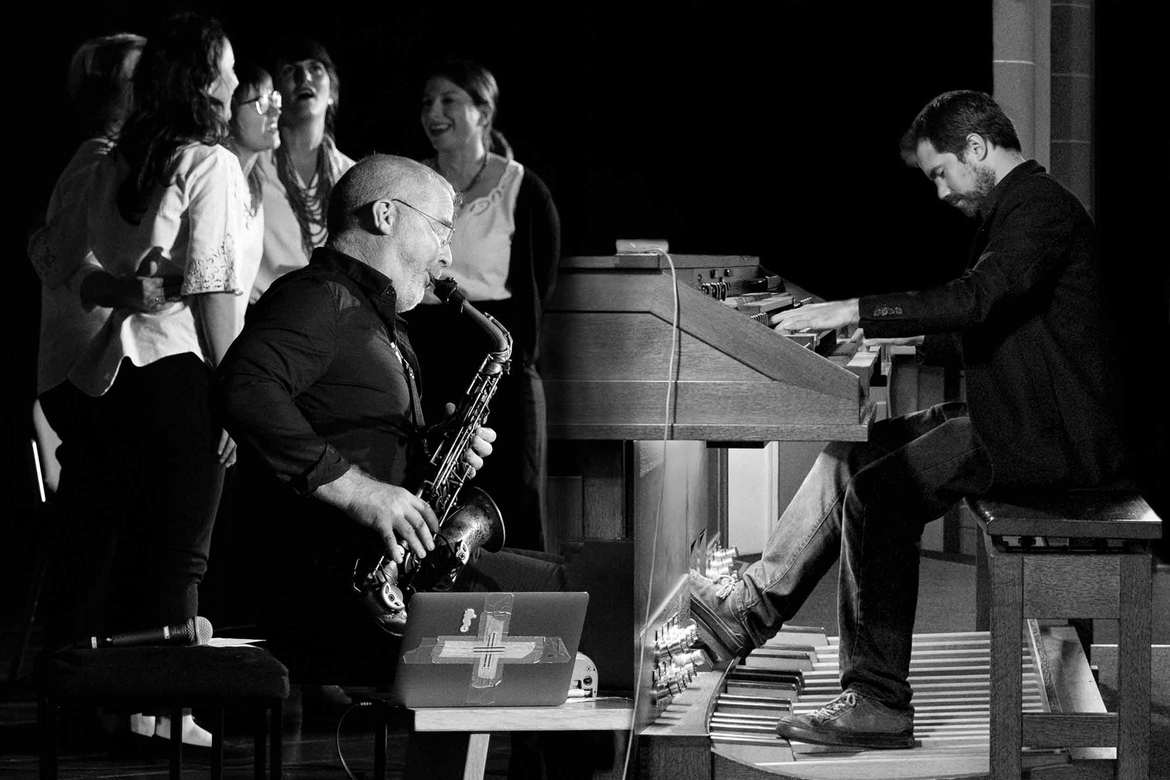 "There are very few occasions where the power of someone's music has instantly brought tears to my eyes, but hearing Hayden playing along with the PJEV choir was one of them." (Kit Downes). Vox Balkanum is a program for which the saxophonist Hayden Chrisholm has invited the Serbo-Croatian vocal collective PJEV and the British pianist and organist Kit Downes. The vocal ensemble Pjev was formed in 2016 in Zagreb by Jovana Lukić with singers from Serbia, Croatia, and Bosnia who came together with the intention to preserve the traditional a-capella music of the region. With the formation of this group, the close harmonies of traditional songs passed down through generations without notation are now presented for the first time with church organ and saxophone in a delicate alchemy of emotion, tradition and avant-garde. While the five-member women's choir sings old folk songs with a bell-like timbre typical of the region, Kit Downes improvisationally elicits unheard-of, fascinating sounds from the church organ. Chisholm himself plays alto saxophone, shrutibox and appears as an overtone singer. The pieces explore themes of love, betrayal, death, longing, and reflection. The program is full of cultural diversity and individual stories about artistic home and identity.
Their debut concert was met with rapturous applause and critical acclaim and their debut recording will be released in Spring 2023 on Red Hook records. 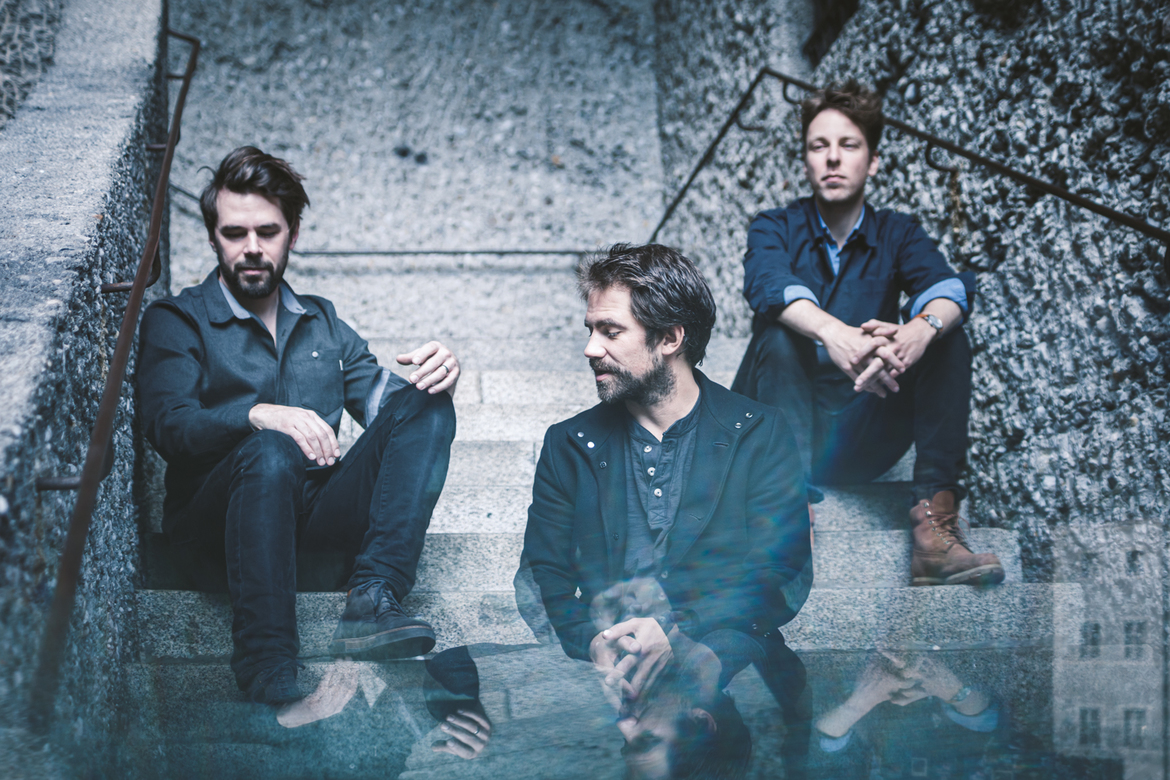 Three of Europe’s most forward thinking jazz musicians (Reinier Baas, Kit Downes & Jonas Burgwinkel) join forces with Deadeye, a brand new jazz supergroup. Deadeye uses the tried and tested formula of Hammond organ, drums and guitar to shed new light on the wildly diverse influences of its members. “On this album Kit Downes takes a different approach, with his playing on the Hammond much less dominant in the overall sound and much more integrated with the other two musicians, Dutch guitarist Reinier Baas and German drummer Jonas Burgwinkel. The resulting album is a nicely varied set of music with excellent interaction between the three musicians.” (London Jazz News) It is a wide musical scope, in which Jazzrock, traditional British folk music and 20th-century Classical music are unified. Although all three of its members share a love for improvisation and the unexpected, they each bring something deeply personal to the table: ethereal textures, undulating yet highly danceable rhythms and angular melodies. 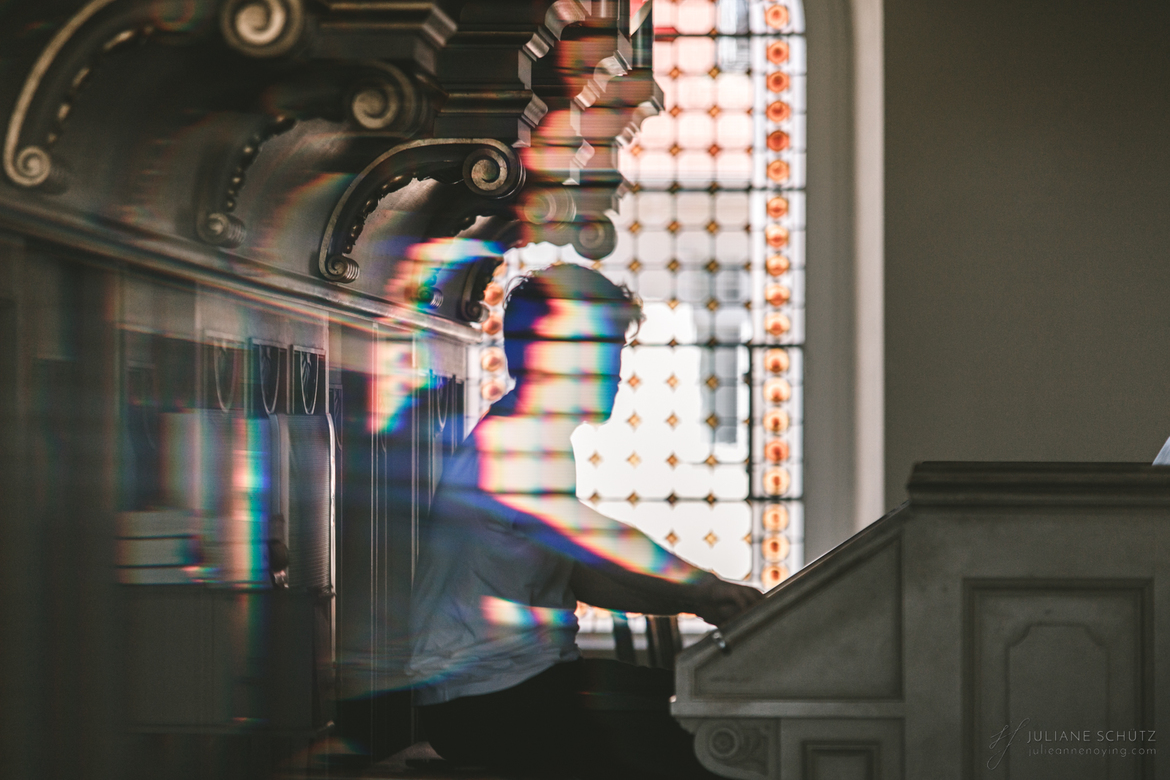 Kit Downes is critically regarded as one of the UK`s outstanding jazz talents and this latest recording Obsidian, a unique collection sounds and colours, could have only been made by an improviser of subtle sensibilities. Some of Downes ‘earliest musical experiences were as a church organist and in recent years he has been exploring it`s sonic possibilities and idiosyncrasies, in improvisations and compositions both melodic and textural.
Downes is bringing a new and highly personal approach to an instrument steeped in history and tradition – a tradition that he loves but is seeking to explore and abstract.

AKI is comprised of swiss singer and songwriter Lucia Cadotsch and three Brits; pianist/organist Kit Downes, bassist Phil Donkin and drummer James Maddren. The origins of the group stem from a longstanding collaboration between Cadotsch and Downes, who together wrote many songs where Cadotsch’s blend of imagery and wordplay fuse beautifully with the rich musical landscape provided by Downes. The idea to add a rhythm section was borne out of the desire to expand the sonic possibilities, and to inject the music with fresh input and perspective. Maddren and Downes have been very close musical partners for almost two decades, and the depth of this connection is felt deeply in this music. Maddren doesn’t just provide the role of a drummer but also adds tension, suspense and excitement. To complete the band, Donkin who also has partnered Maddren and Downes in various ensembles since the mid-2000’s provides the glue for this Smorgasbord of elements to blend seamlessly. Donkin and Cadotsch have been neighbours in Berlin for over a decade, and after the years-long desire to work together, this group provides the perfect template.
The compositions are malleable in nature, in that whilst having concrete essences in their mood and imagery, there is still so much room for creativity and contrast. This perhaps makes sense, given the jazz-background of all members. That every performance is different is a goal and a priority, but somehow the root idea of each song remains constant.