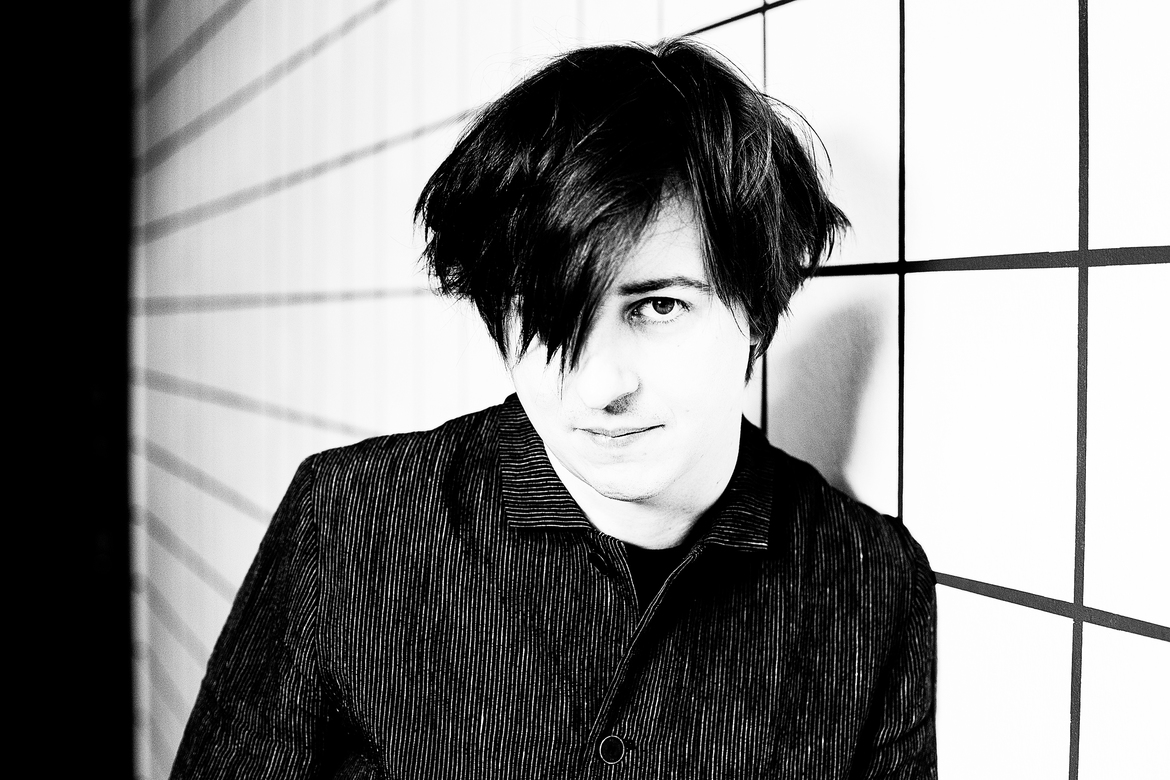 Michael Wollny is an internationally successful jazz pianist, music inventor, unconventional thinker, popular figure. Nobody plays piano like him. His trademark: the unpredictable, the quest for the never-before-heard, the courage to devote himself to the moment, to make the unforeseen sound self-evident. His desire to keep reinventing himself, both in terms of sound and composition; that is what makes him a “consummate piano maestro” (FAZ) and “the biggest (jazz) musician personality that Germany has produced since Albert Mangelsdorff” (Hamburger Abendblatt). Wollny feels at home in many different formats: solo, in duo with musicians like Heinz Sauer, Vincent Peirani, Tamar Halperin or Konstantin Gropper, with the Michael Wollny Trio, the quartet „Out Of Land“ and many other collaborations with musicians from all kinds of musical directions such as Nils Landgren, Emile Parisien, the Norwegian Wind Ensemble, Marius Neset, Leafcutter John or Joachim Kühn. 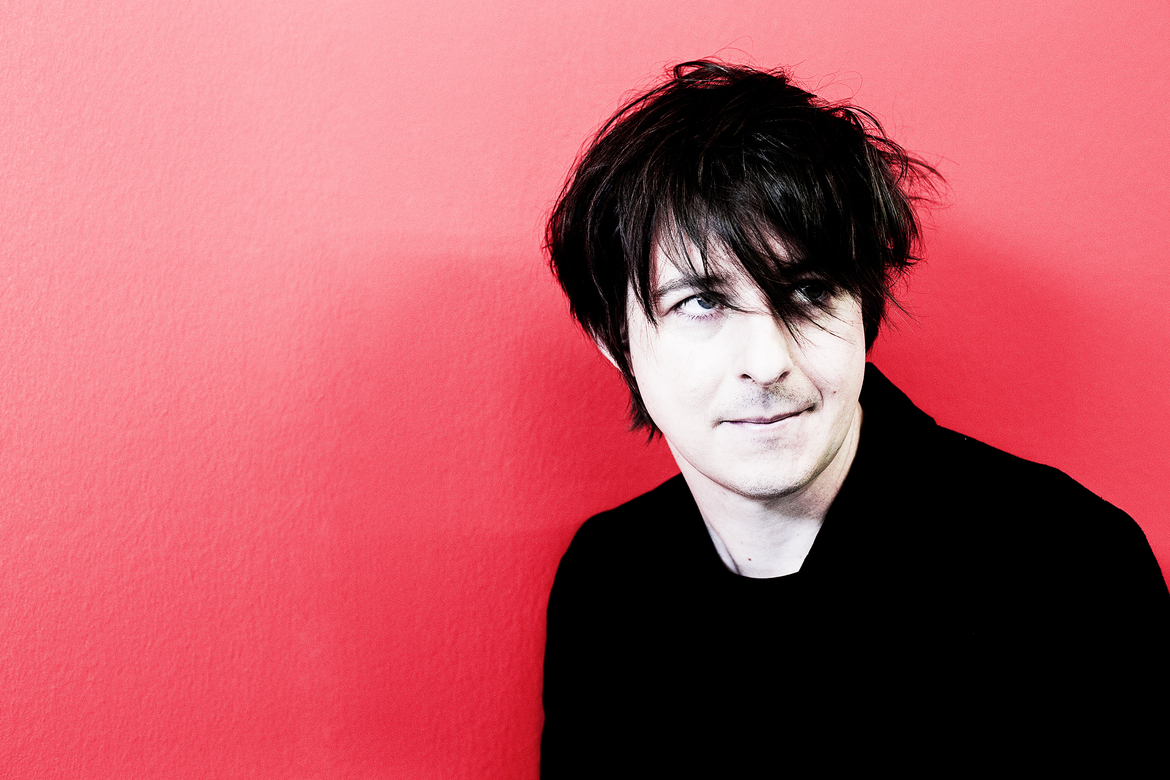 Within the broad range of Michael Wollny’s musical formats, from duo to trio to orchestral projects, solo piano concerts and recordings have so far been a real rarity. The main reason for this is probably Michael Wollny’s curiosity for new musical partners. And his pleasure in the collective search for the magic of the moment. However, Wollny has long had the desire to devote himself more intensively to the solo format and now, after many collaborations with artists such as Nils Landgren, Emile Parisien or Vincent Peirani, as artist in residence and soloist with the Norwegian Wind Ensemble, and several special projects with literature, drama and for the 100th Bauhaus anniversary, it seems that the time for an introspective has come. The musical basis for Wollnys solo concerts and his 2020 solo album “Mondenkind” connects a wide range of epochs and genres. Just like with his trio concept albums “Nachtfahrten” and “Weltentraum”, the repertoire ranges from early music, classical and jazz to contemporary music Wollny’s own compositions, and Wollny proves once more that he can “turn every imaginable music into an experience that takes your breath away.” (Süddeutsche Zeitung)

Since the debut album "call it [em]", the piano trio has been a constant format in Michael Wollny's musical universe. From beginning to present Wollny's Trio-Partner-in-Crime: Drummer Eric Schaefer, with whom he has spent almost two decades of playing, improvising and composing. The big breakthrough for the trio came in 2014 with the release of the album "Weltentraum". A real "game changer" that fascinatingly blends genres, epochs and styles of playing. From Coldplay over Schubert to Messiaen, from Monk to Evans. Since 2015, Swiss bassist Christian Weber has been a regular member of the trio and contributes as broad a range of expressions as his fellow musicians - from classic arc playing to free expression and deep grooves.

With the duo of Michael Wollny and Heinz Sauer, two generations of German jazz come together. Both met for the first time in the jazz ensemble of the Hessischer Rundfunk. It's the beginning of a unique collaboration. "Let loose of control and see what happens" is what Wollny calls the credo of the do – in form of free improvisations, original compositions and interpretations of jazz and pop classics. Until this day the duo has released four internationally acclaimed albums. Each one unique, as well as every concert, every note, every moment of one of the most fascinating acts of European jazz. 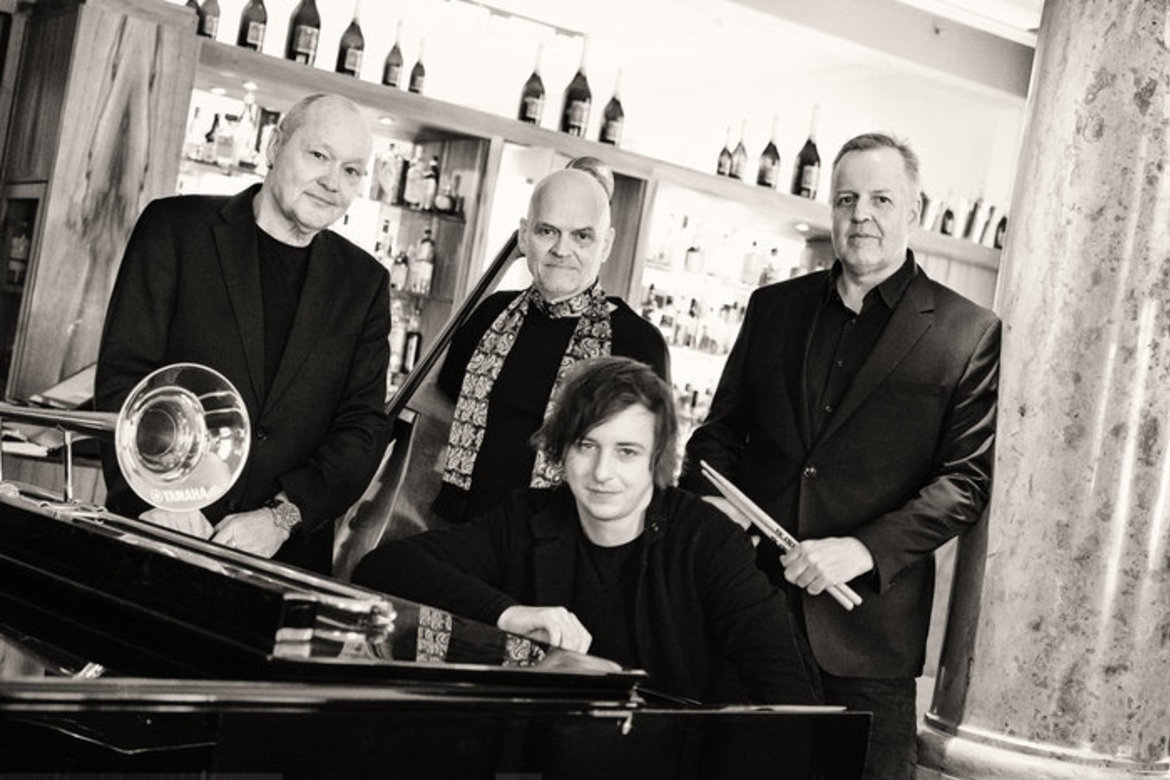 It scarcely feels necessary to mention the pre-eminent status of all four of these artists, because that is evident from hearing the music. When Nils Landgren brings such feeling to his own melody “Le chat sur le toit”, or when Michael Wollny dazzles with the blues-infused piano solo in “Lady Madonna”; when “Polygon” opens with a bass intro from Lars Danielsson, or when Wolfgang Haffner sets up the power groove to propel “4WD”, then it’s clear what’s happening: four leading figures in European jazz who know each other well and who have appreciated each other’s work for many years have now got together. True, their paths have crossed many times before, and in all kinds of configurations. The formidable duo of Landgren and Wollny comes to mind, for example, as does Haffner’s long-term role as an anchor in the Funk Unit, or Danielsson's vivid bass presence in Haffner's trio…but here for the very first time are the four friends as a quartet. They decided to record an album together at the Nilento Studio in Gothenburg: “4 Wheel Drive”.