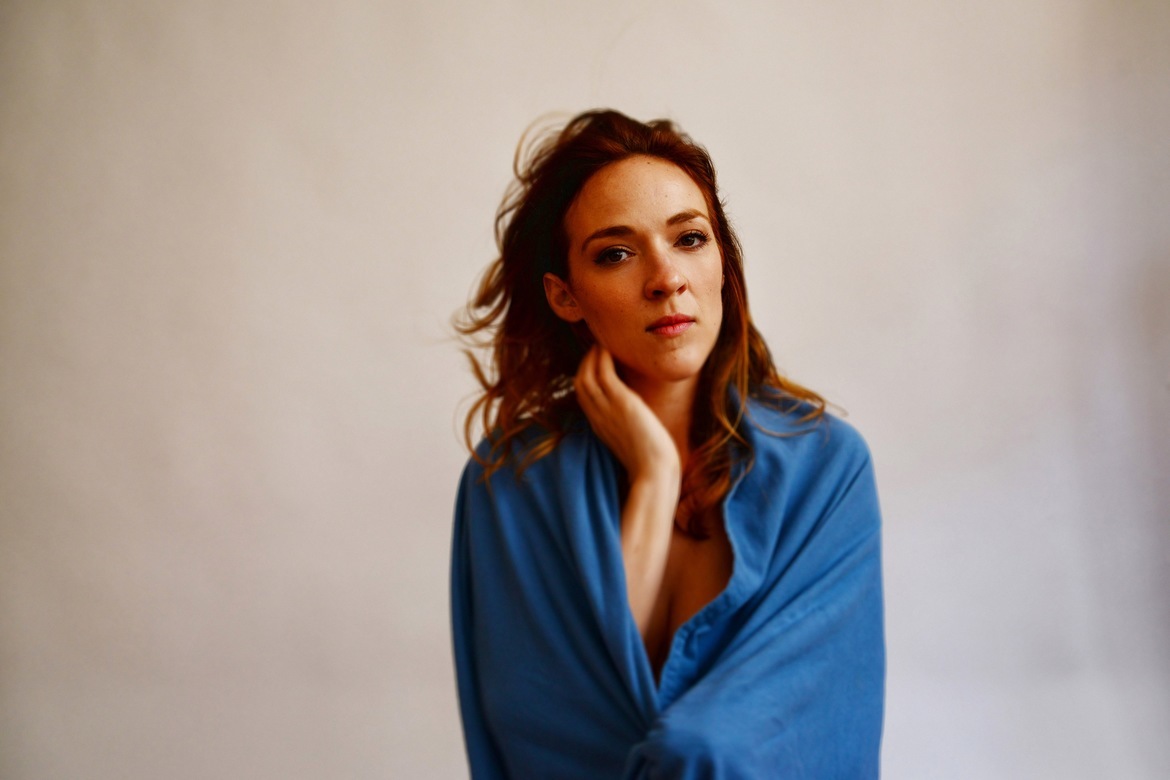 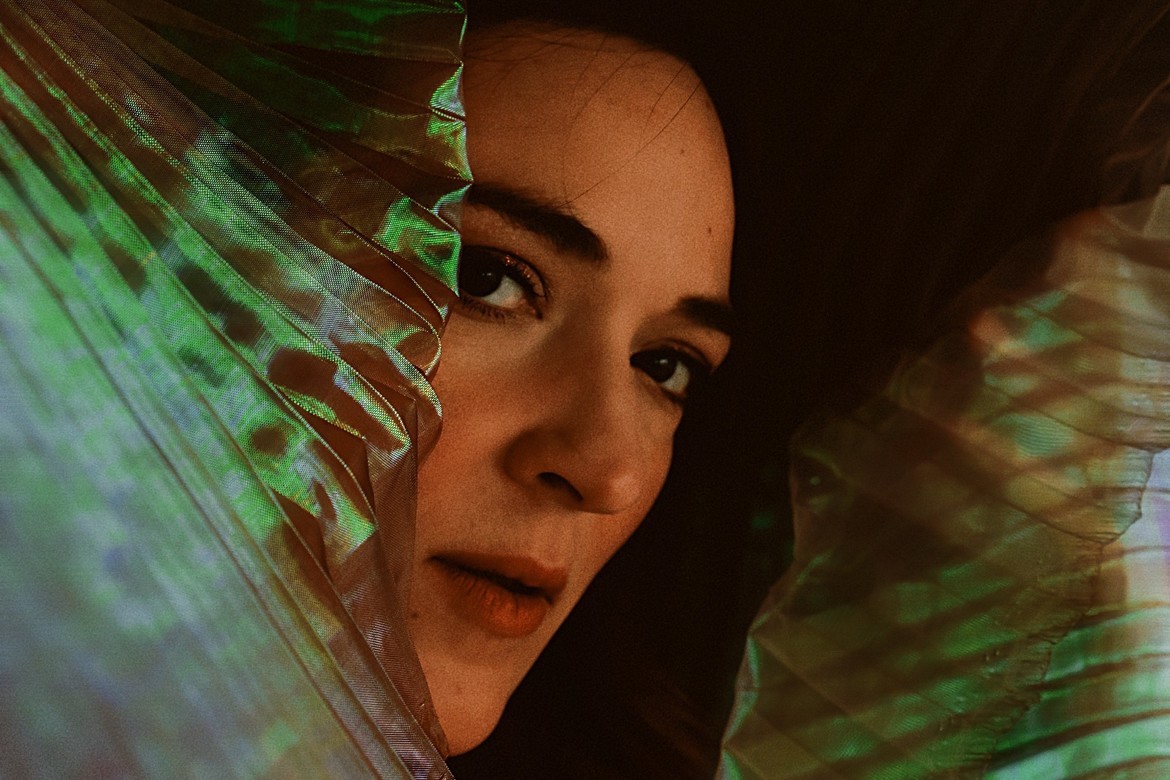 GRAMMY-nominated, Brooklyn-based, and North Carolina bred Becca Stevens has established an outstanding career blending her effortless vocal talent with exquisite compositions that draw inspiration from pop, jazz, indie-rock, and traditional Appalachian folk music. Her most recent album, WONDERBLOOM (GroundUP ’20), which she produced and engineered with Nic Hard, displays Stevens’ skill of laying profound and discerning lyrics over funky and dance-ready beats in a record that Jazz Magazine described as “sophisticated and sensual pop” and The Mail on Sunday, as “Glamorous… semi-electric pop Prince might approve of”.

“Slow Burn” from WONDERBLOOM was nominated for a GRAMMY for Best Arrangement, Instrumental, and Vocals in 2020.