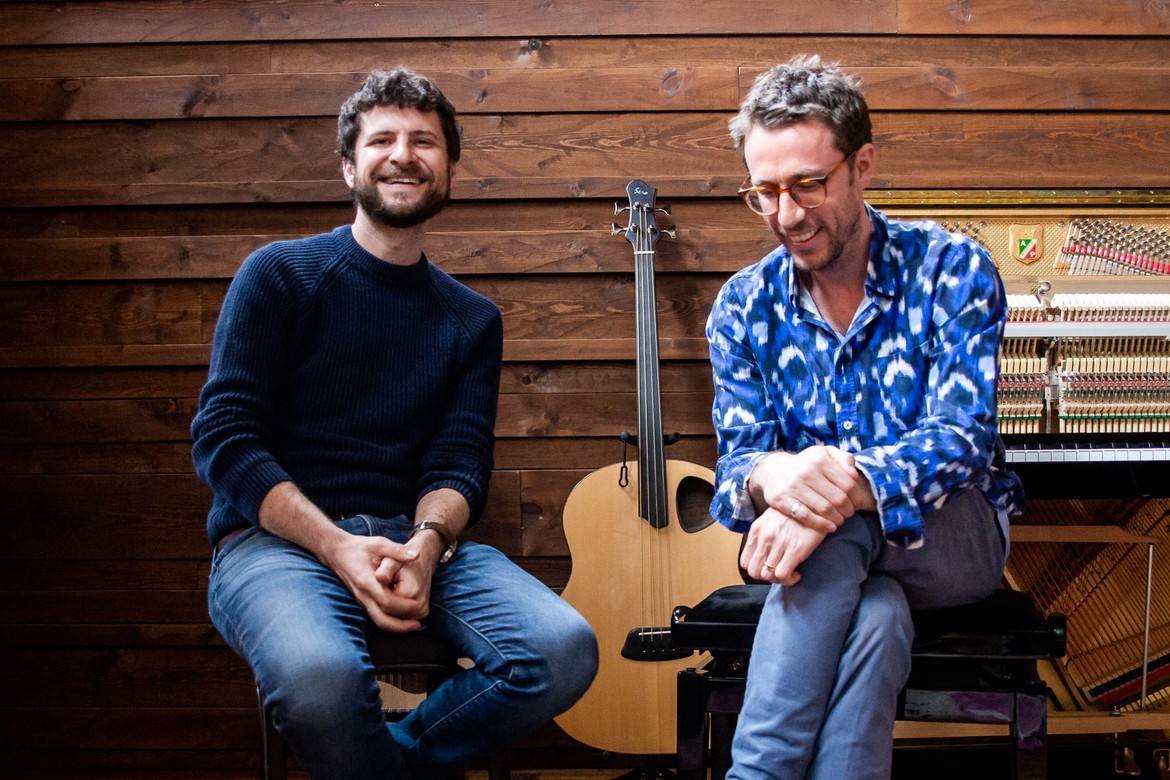 Snarky Puppy founder, multi-instrumentalist and Grammy winner Michael League and cossover piano icon Bill Laurance take us to an imaginary place full of beauty, peace and energy. "Where you wish you were" is the name of their first duo album which will be released on ACT on January 27. And its protagonists surprise, almost as an antithesis to the stadium act Snarky Puppy, with an intimate, atmospheric, melody-driven dialogue. Spanish resident and North Africa enthusiast Michael League draws colorful musical landscapes on oud, bass and guitar. And Bill Laurance, otherwise also known to us especially for dense walls of sound on keyboards and synthesizers, transfers their sound palette to the acoustic world of the piano. Musical escapism, world jazz 2.0 and an invitation to a place where we wish to be.