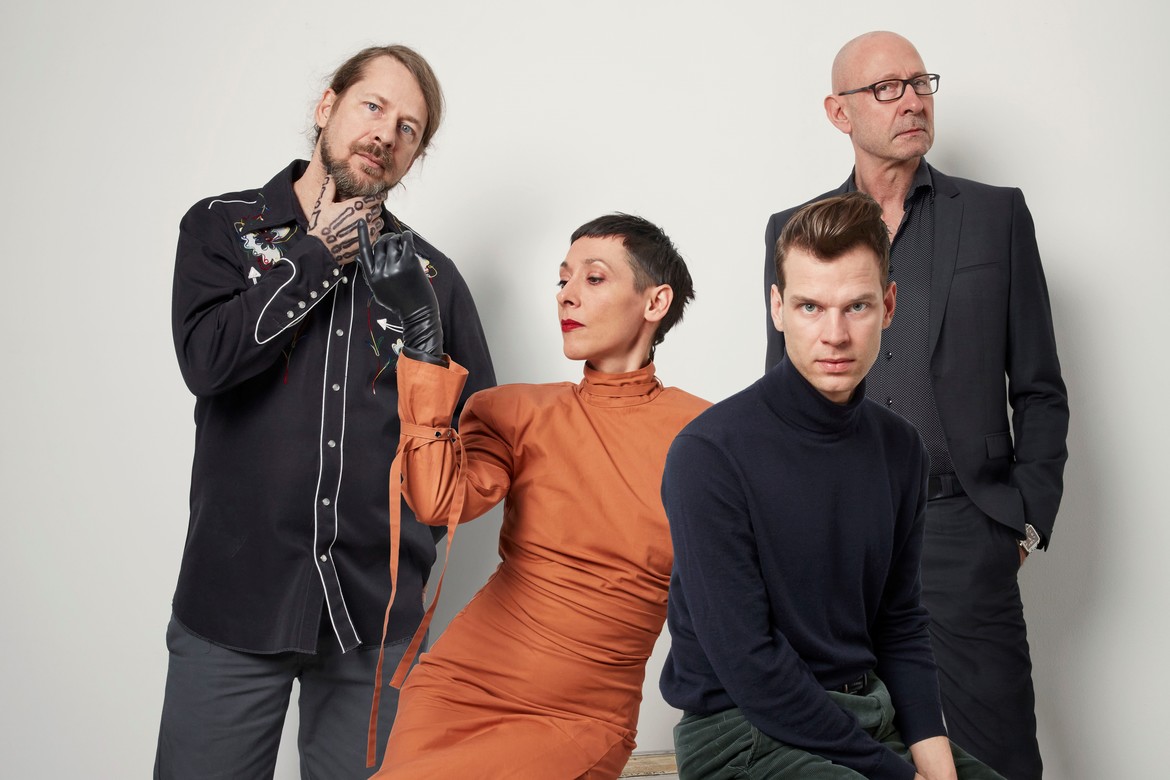 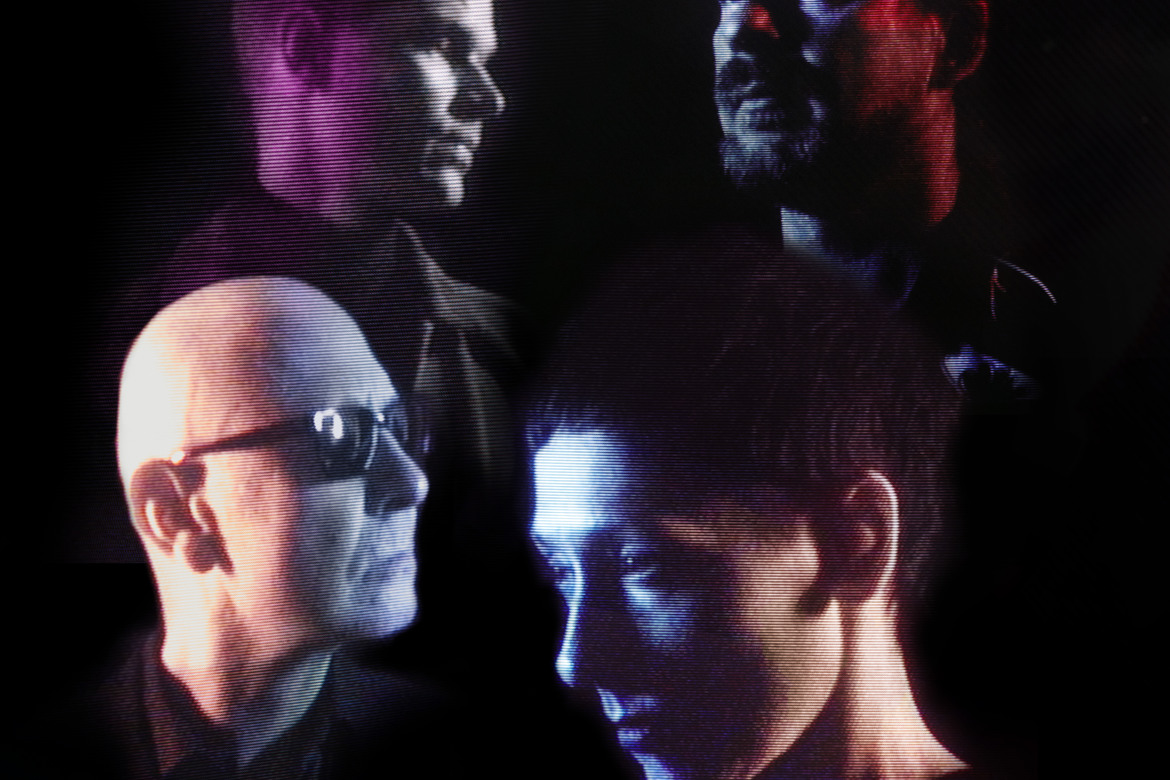 This is indeed a group of superb musicians who have been honing their craft on stage together for most of a decade. And while all four of them – understatement! – have multiple commitments to all kinds of other activities, KUU! is something which they want to commit themselves and their time to, and which they all palpably enjoy: "Basically, we just want to play,” says Kalle Kalima, “good concerts with this band are complete bliss." And Jelena Kuljić adds: "When we play, it's pure heaven."
These plaudits drew attention to perhaps the most remarkable, unexpected, maybe even paradoxical thing about KUU! (it means ‘moon’ in Finnish): that this unique quartet of singer Jelena Kuljić, two guitarists Kalle Kalima and Frank Möbus, and drums/percussion Christian Lillinger always find ways to combine powerful attitude, in-your-face political engagement, and even occasional white-hot rage, with astonishingly and consistently high levels of musicality, musical interest and a kind of creativity which can take the band off in many different directions.
We find ourselves in a strange world of harmonic uncertainty and anonymity, and the album ends eerily as if its life support has suddenly been cut off. Musicians tend to know when they have done something that is genuinely out of the ordinary. Kalle Kalima describes “Artifical Sheep as "one of the most awesome things I've ever done". The strange worlds of the imagination which this album inhabits, and the persuasiveness of the musical language which KUU! have found to take us there are unforgettable. Far from having their senses dulled by the pandemic, these musicians have seen them reinvigorated and reanimated. And that is the most unexpected and engaging paradox of “Artificial Sheep”.