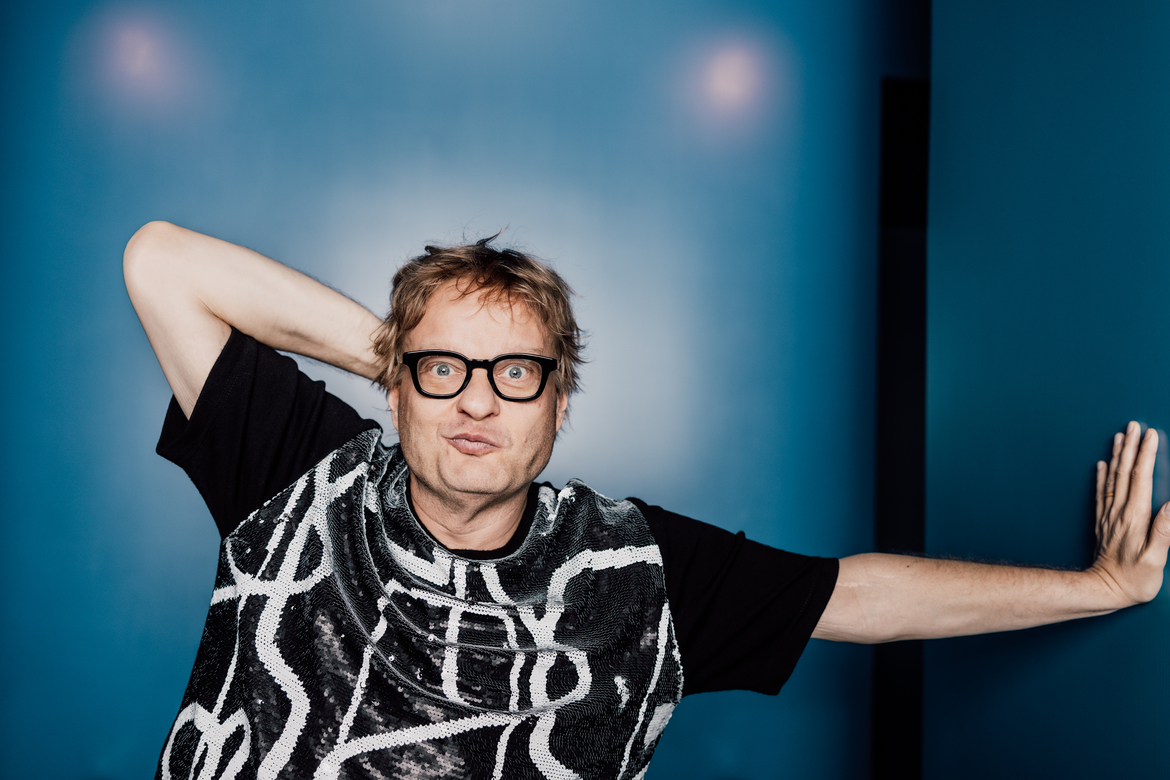 „Intelligence, humor, lots of sentiment, unpredictable ideas and finest piano-craftmanship.“ (FAZ) – Finnish pianist Iiro Rantala simply is „a natural phenomenon on the keys.“ (Jazz thing). For almost twenty years he conquered the jazz stages of Europe and beyond with his anarchist „Trio Töykeät“. His following ACT-debut album „Lost Heroes“ marked a turning point in Rantala’s music: The wild, unchecked energy of earlier days made room for more melodic, harmonic and elaborate notes – although Rantala’s wit always shines through. And so do his outstanding, classically trained technical skills. In many ways Rantala succeeds in connecting elements that often seem contradictory: He’s a critically acclaimed artist and has, among others, received highly esteemed awards like the Annual German Record Critics‘ Award, the ECHO Jazz Award and the Finnish EMMA Award – and at the same times manages to wow broad audiences from many different directions. He regularly appears on major jazz festivals and clubs, but at the same time in world-famous classical music halls like the Berlin Philharmonic, Hamburg Elbphilharmonie, The Berlin Konzerthaus or the Cologne Philharmonic – solo, as a leader of various trios – and also with full orchestra. His musical scope ranges from jazz over classical to pop and Scandinavian folk and song tradition. With lots of sentiment and melancholy but also with tons of wit and charm. In short: A true master of modern piano playing without borders. 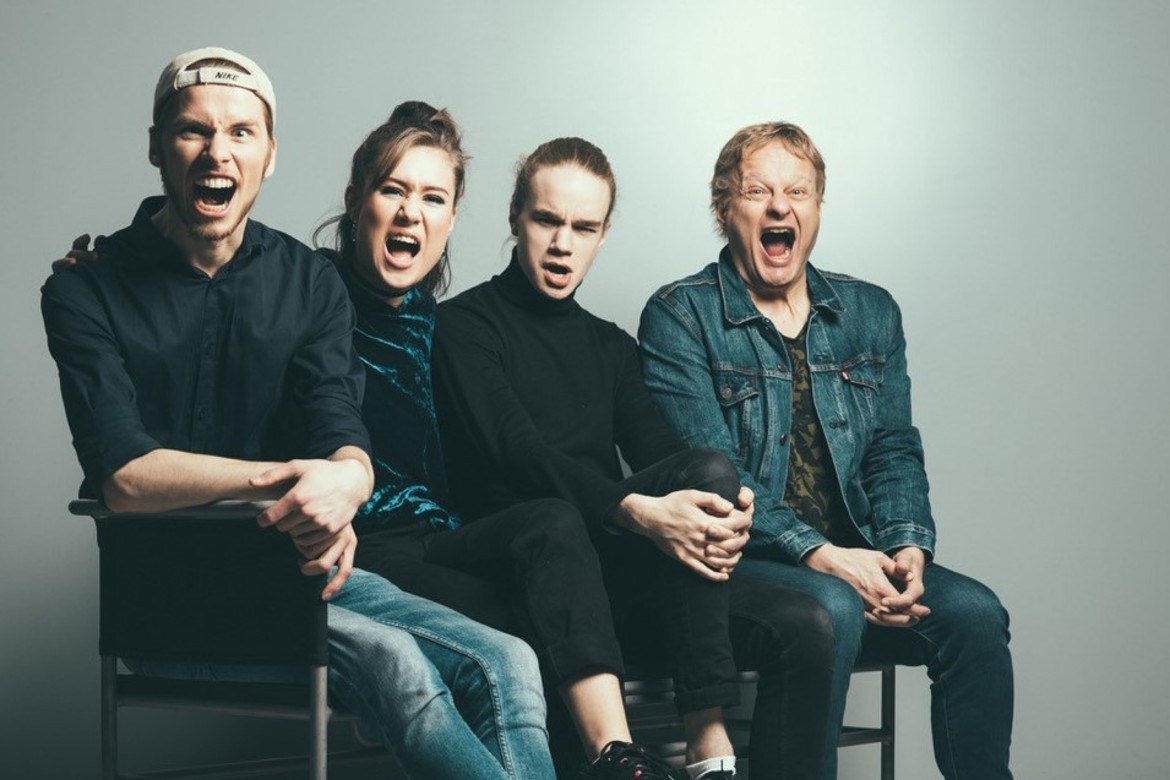 Iiro Rantala has teamed up with young upcoming millennial Finnish players and the name of the quartet is Flock. Maja Mannila is a fantastic jazz/soul singer, who will be doubling the melody lines and deliver incredible scat singing solos. Johannes Granroth is very gifted el. bass player and drummer Severi Sorjonen is a groove animal. These young talents are incredible hungry to play and bring fresh new energy to the music. The new music is written by Iiro Rantala and it is melodic, groovy and fun. 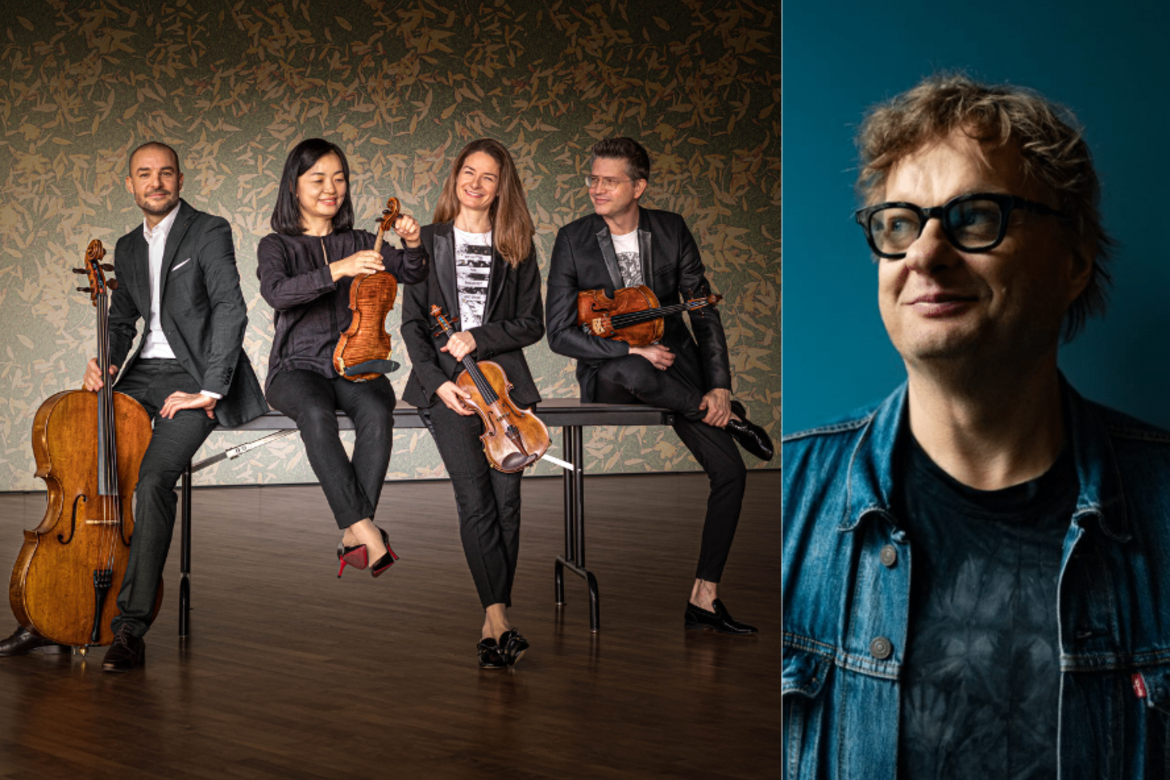 Iiro Rantala moves exactly on the border between jazz and classical music."On stage, he can become a dervish at the keys. But he can also sink into the music in an equally calm and concentrated way. Rantala has always had a penchant for mixing genres" (Fritz Krauser, Stuttgarter Zeitung). The Galatea troupe complements him ideally. In addition to the classical repertoire, the Galatea Quartet has always explored unfamiliar terrain and created innovative, cross-genre concepts; cross-over projects are not uncommon here. Together, the four string players and Iiro Rantala will once again expand the classical realm with an exciting component. At the center of the collaboration is an arrangement of Mozart's Piano Concerto No. 21, argentinian tangos, as well as compositions by Iiro Rantala that were arranged especially for this project. 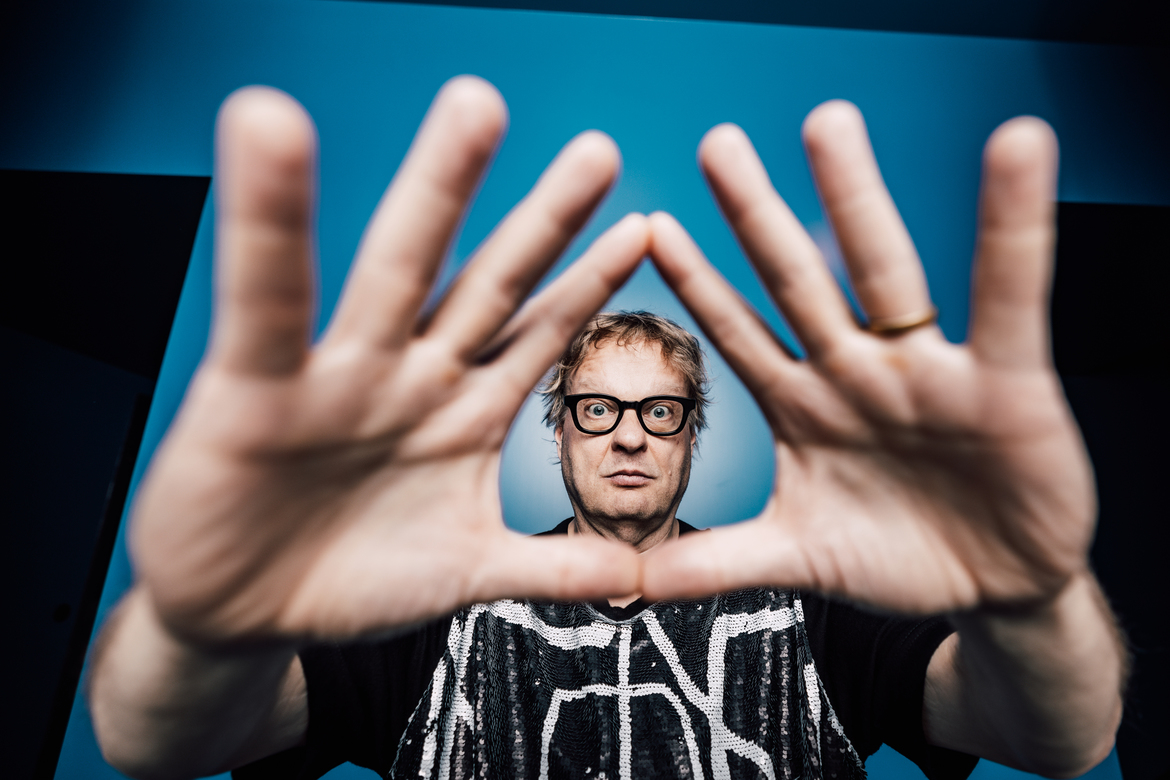 Few jazz pianists have explored the art of solo playing as intensively and consistently as Iiro Rantala. Now he is bringing some best-of pieces from his previous solo albums "Lost Heroes", "My Working Class Hero" and "My Finnish Calendar" live on stage. These include original compositions such as “Tears for Esbjörn”, “Pekka Pohjola” or “November” and classic songs such as John Lennon's “Woman” or “Imagine”. What connects everything is Iiro Rantala's great pianistic virtuosity, the passionate way of interpreting and an enormous range of stylistic expressions between jazz, classical and pop. Live Iiro Rantala convinces with his strong stage presence and the humorous stories between the pieces that are so typical for him. 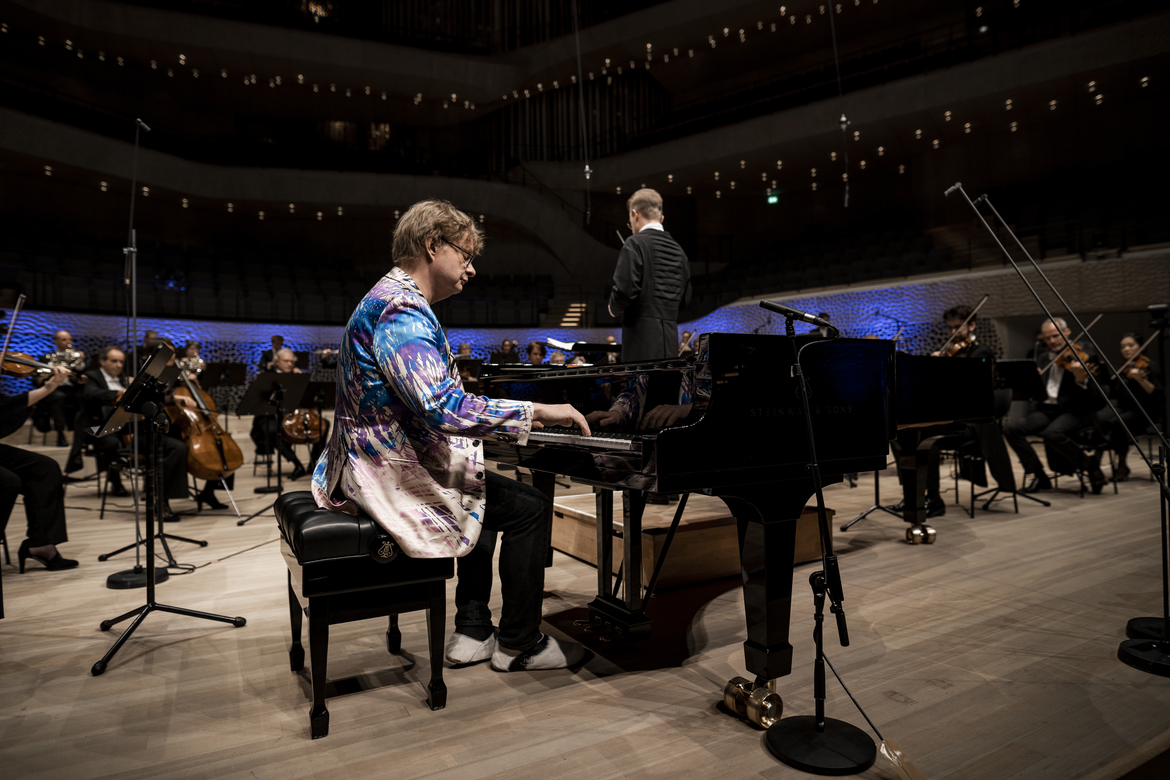 There are few pianists and, generally, musicians, who are as proficient in both, the classical music world and the jazz world, as the Finn Iiro Rantala. He toured the world for decades with the insanely energetic „Trio Töykeät“, and, in more recent days, enchants audiences with his feel for memorable melodies, great sense of humour, colossal pianistic skills and imaginative musical concepts. For his jazz works he received, among others, the German „Record Critic’s Award“ and „ECHO Jazz“ and the Finnish „EMMA Award“. At the same time Iiro Rantala is a strong force in classical and contemporary music, bringing the verve, wit and expressiveness of his jazz background to his interpretations of Mozart, Gershwin, Beethoven and others. Already at the age of six, Iiro Rantala started singing classical music in the renown boy’s choir „Cantores Minores“ and later took up a study of classical piano at the Sibelius Academy in Helsinki. Soon after Rantala collaborated with Finnish classical greats such as the „Finnish Radio Symphony Orchestra“, the „Tapiola Sinfonietta“ and Finnish violin greatest Pekka Kuusisto and, later on, also with international orchestras such as the „Belgrade Symphony Orchestra“, „Stockholm Kunglika Filharmonikerna“ and „Västerås Sinfonietta“.

He performed at world famous venues such as Cologne Philharmonie, Elbphilharmonie Hamburg, Philharmonie Berlin or Konzerthaus am Gendarmenmarkt Berlin. In 2017 Rantala’s first piano concerto „Concerto for piano and concerto in G#majAb” premiered in Helsinki, orchestrated by the Finnish violinist, composer and conductor Jaakko Kuusisto. One year later, in 2018, Iiro Rantala’s opera „Sanatorio Express“ premiered at the Finnish National Opera. In 2018 Iiro Rantala recorded and performed the programme „Mozart, Bernstein, Lennon“ (ACT) together with the Deutsche Kammerphilharmonie Bremen, which received great critical acclaim in both, the jazz and classical world and got nominated for the „International Classical Music Award“. In 2020, the new recording „Playing Gershwin“ with the Deutsche Kammerphilharmonie Bremen will be released on ACT.