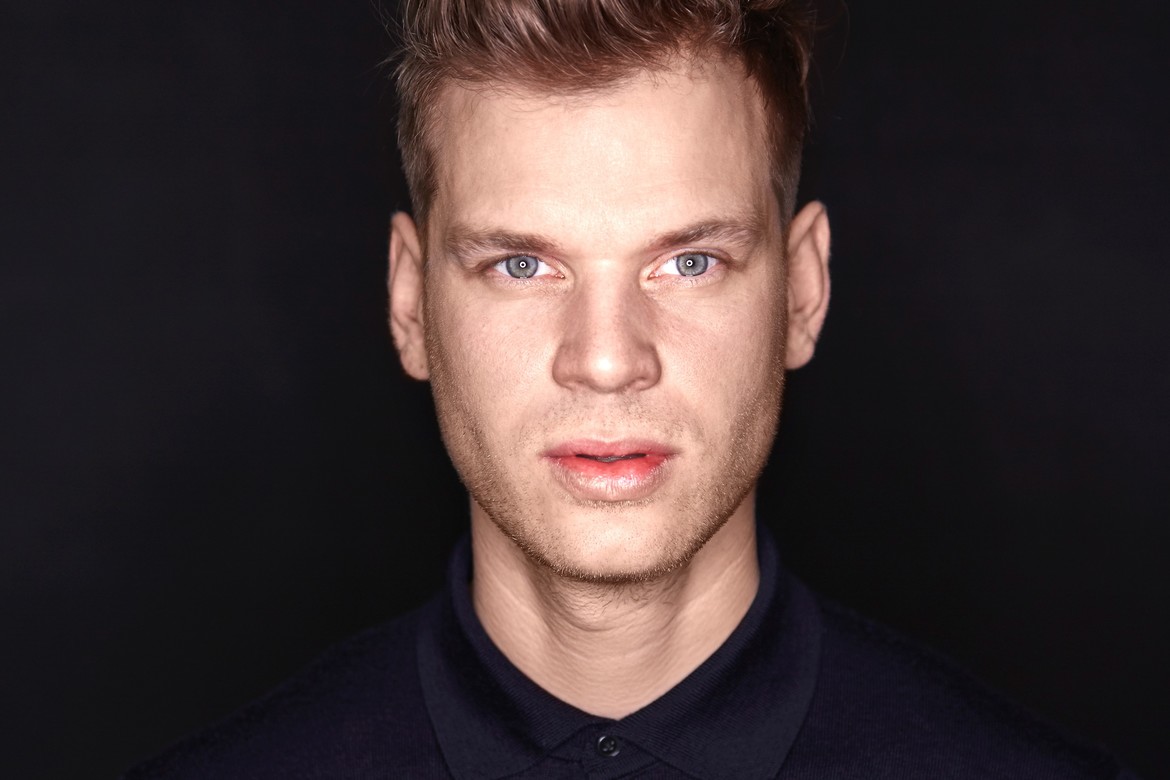 Christian Lillinger (b.1984), based in Berlin, is "a drummer of remarkable skill and vision." (Downbeat); "the man taking drumming to a higher level" (Die Zeit); "a completely new type of jazz drummer" (Der Spiegel). Winner of the Artist of the Year Award at the inaugural 2021 Deutscher Jazzpreis, and of prizes from broadcaster SWR and the German Record Critics, there is nobody else who plays the drums like Lillinger. With astonishing technical prowess, he builds polyrhythmic, multi-dimensional structures and incorporates his own concepts of time and metre into a unique coalescence.

And yet Christian Lillinger is about so much more than this: he finds a form of self-expression is both authentic and without restrictions. As instrumentalist, composer, producer and founder of his own label PLAIST, he is always striving to create the new – "hyper-real and genre-free music", as he has described it. His wide range of activity includes the avant-garde ensemble "Dell / Lillinger / Westergaard", the high-profile piano trio "Punkt.Vrt.Plastik", the duo "Tirap" alongside electro artist Johannes Brecht, and his international top-flight nonet "Open Form For Society".

"The Wire" magazine drew attention to Lillinger’s "intelligent, highly creative music that repays multiple listens." Indeed, anyone who listens, thinks and feels their way into his intricate world will be blown away by not just by Lillinger's feverish, electrifying playing and his urge to explore. They will also respond to his irrepressible will to tear down boundaries - and to the limitless flow of ideas between the musicians. 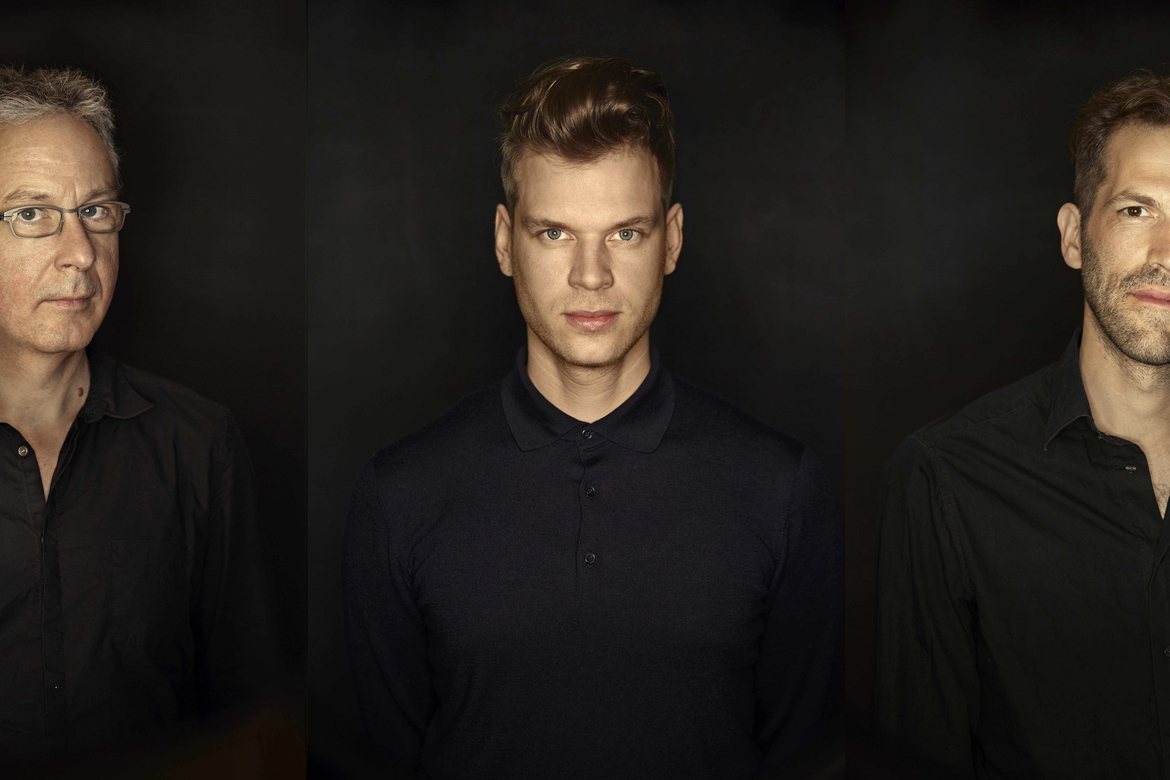 The Trio DLW combines energetic playing with structural composition in real time. The interaction results in high energy that materializes in different layers of sounds, relationscapes. Form comes into being through musical production. Thereby, the trio transcends the usual dichotomy of rhythm section vs. solo player.

Their recording GRAMMAR (released on gligg-records) demonstrates the trios specific structural approach to form making in manifold perspectives. Other projects include their collaboration with electronic musician and producer Johannes Brecht as DBLW, which is documented in their release “BOULEZ MATERIALISM” from 2018 (PLAIST 002). 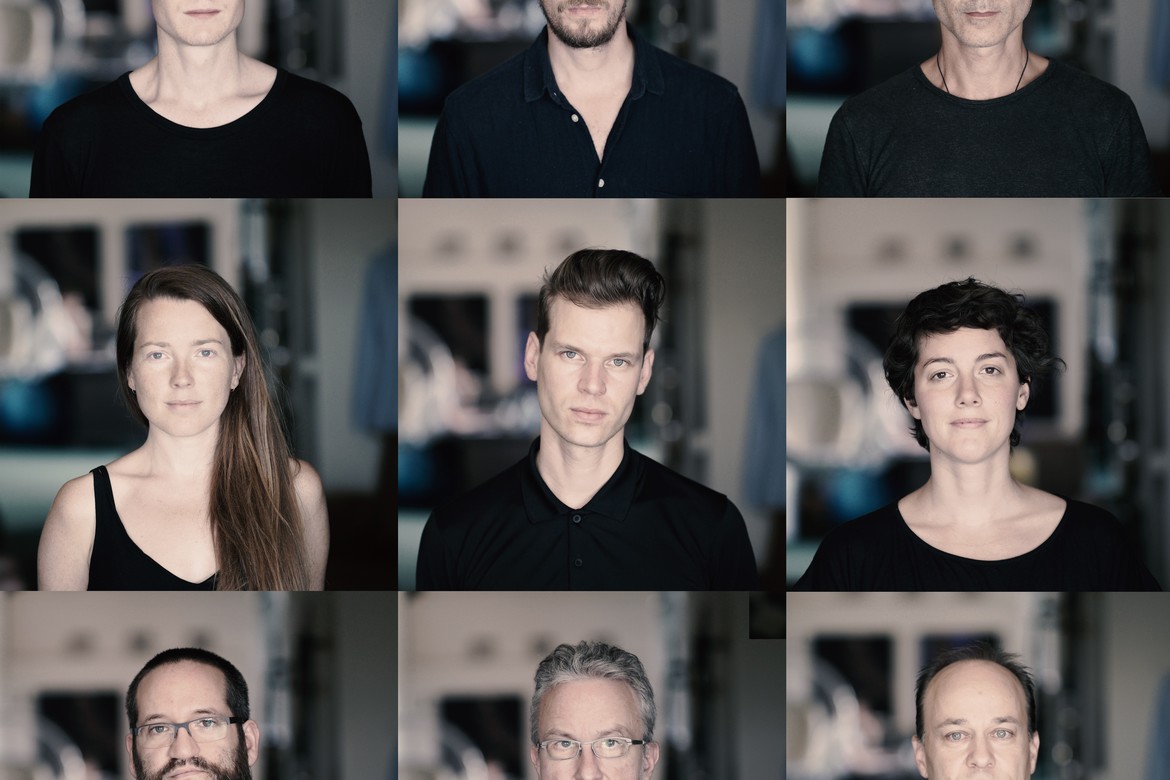 OPEN FORM FOR SOCIETY (OFFO)
Open Form For Society is Christian Lillinger's most elaborate work to date.
OFFS tracks aspects which make up the qualities of Christian Lillinger's composition. Lillinger develops new chamber music within the sonic realm of PLAIST, new music, avant-garde jazz, hip hop and musique concrète (s. Composition). This takes place in cooperation with nine mostly young European musicians, who are leading instrumentalists in their respective music scenes.
The project as a framework:
Within a specific time-frame and at a specific location with selected musicians and a soundengineer. This creates a space in which structures can be created, interpreted, opened up, connected, opened up again and reconnected simultaneously. The process itself becomes part of the project and since it has been captured on film, each step in the creation can be fully understood.
OFFS is the realisation of Christian Lillinger's project, which started out two years ago with the development of compositions. His focus was on a free, intense, discursive process in the studio. The aim was to work without genre conventions but rather open up a creative flow amongst the musicians. The recording process, during which everyone involved worked closely together at the same location, took five days. It allowed for a realisation and further development of compositions, sound ideas as well as concepts.
The implementation of each step followed a carefully crafted plan and its execution was as intended; from its creative inception and post-production with co-producer Johannes Brecht to the design of the recording medium.
“Nothing was left to chance, no expenses spared. This is intended as a new standard of complexity mediation in music between sound membranes (speakers) and the listener”, says Christian Lillinger.
OFFS's model society should be regarded as a role-model for society in general. So it is no accident that the project is named after Karl Popper's Offene Gesellschaft (engl.= open society), which puts its trust in “people's critical thinking abilities”. The recording is a translation of this very principle into a discursive working progress.
The ensemble is multinational: three key instruments, two percussionists, two bassists, one cello and one drum set allow for high plasticity and depth definition. The musicians link new music, free improvisation, jazz and pop culture. 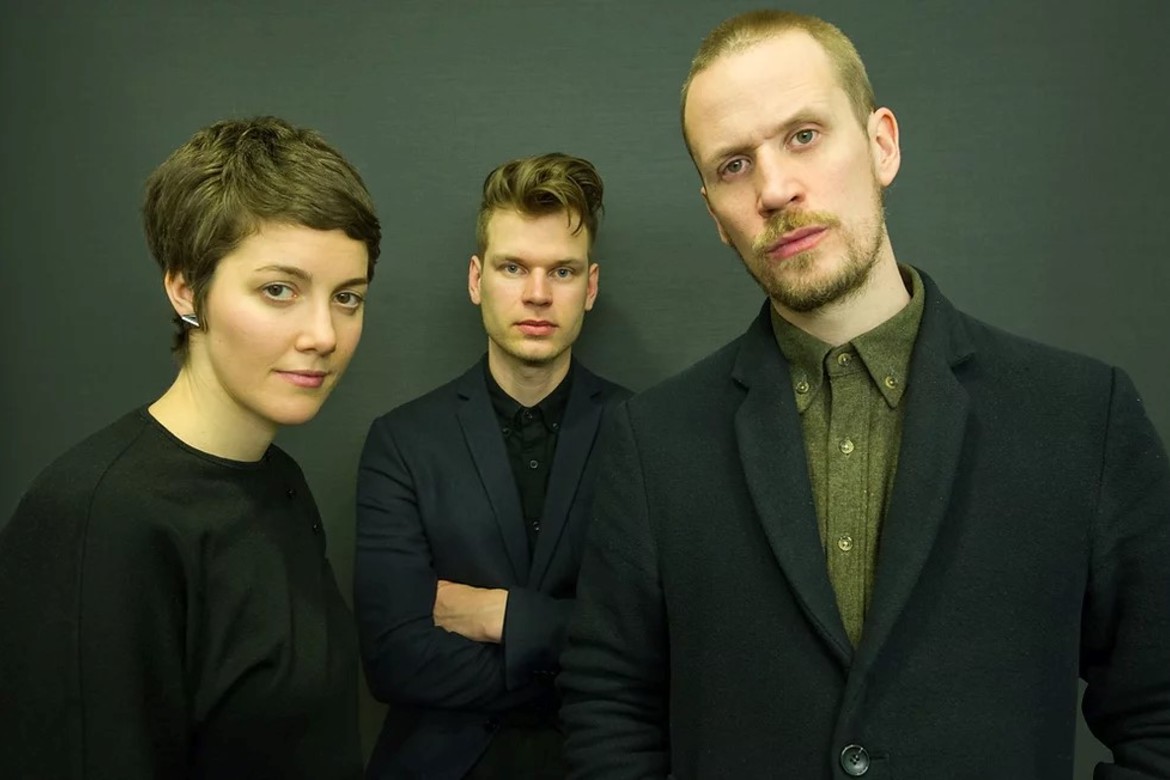 The trio started on the October Meeting 2016 at the Bimhuis, in Amsterdam. “Punkt”, a point of view and a musical statement in Swedish, “Vrt” (garden in Slovenian), where the musical ideas are planted and cultivated, and “Plastik” (German), as a sound vision, plasticity of musical shapes and structures.

The Amsterdam based pianist and composer Kaja Draksler collaborates with two highly respected Berlin residents: Eldh, the near-ubiquitous Swedish bassist, and the drummer Christian Lillinger, both bringing their great originality to bear on a three-way conversation of equal voices.