For over a decade, Swedish/Norwegian drummer, composer and creative spirit Anton Eger has made his mark as one of the most exciting and virtuosic drummers on the European Jazz scene. Those who have seen Eger perform live with the likes of Phronesis and Marius Neset will know him for his natural flamboyance, intense showmanship. With his current album Æ, Eger’s confidence and craftsmanship are on full display and the result is nothing short of spectacular. Thanks to some deliciously hooky melodies, off-kilter beats and a melting-pot of production techniques, there’s no end to the music’s imagination, complexity and textures.

RKDIA is a brand new power-house duo of electronica, ambient, dream pop and improvised beat music that points out the new direction to all fans of music.
The keyboards and drums duo of Morten Schantz and Anton Eger has toured the world since the mid 00’s carving out their very own niche within the realms of jazz and club music expanding the possibilities of known genres. Through their unique fusion of complexity and simplicity RKDIA has the rare ability of moving people emotionally yet constantly challenging them on their way leading into the hidden world that is RKDIA.
If you are into M83, Nils Frahm, Radiohead, DeadMau5, Tycho, Brad Mehldau, Pink Floyd, Kraftwerk and Genesis then godspeed into RKDIA.
Morten Schantz and Anton Eger have received world wide critical acclaim with artists such as JazzKamikaze, Phronesis, Marius Neset as well as their own solo projects. 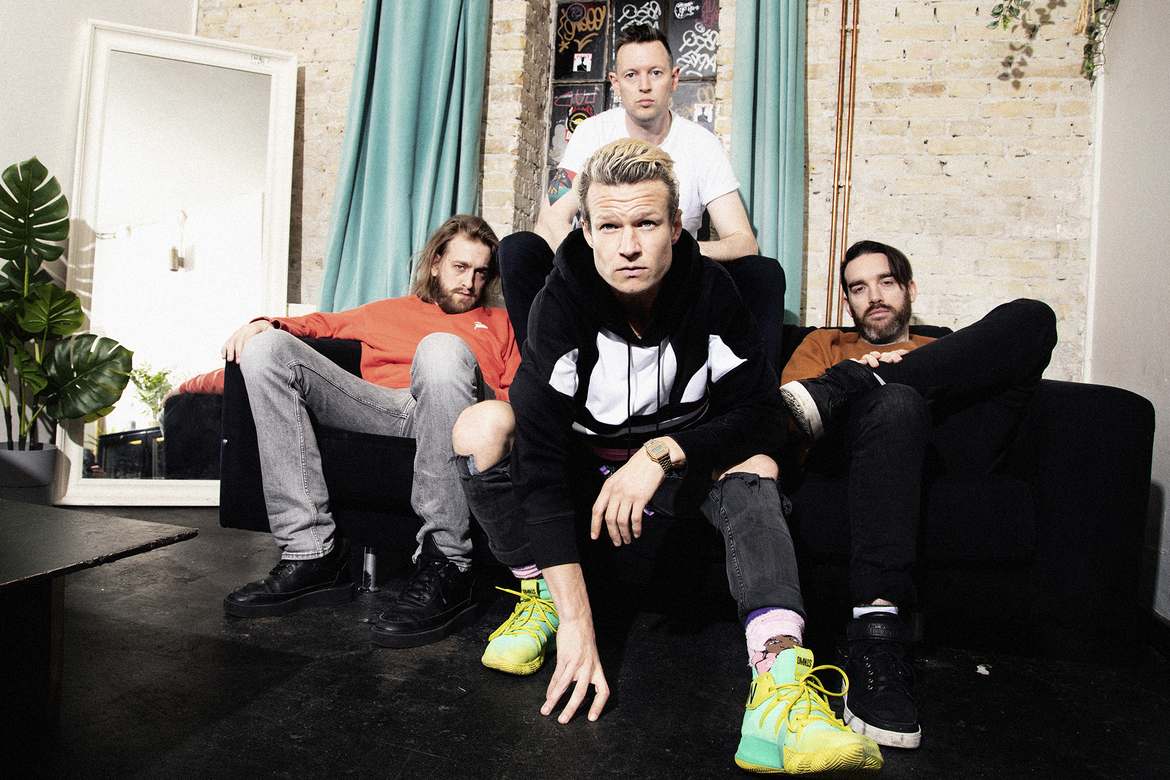 Æ is the highly-anticipated, eponymously titled debut from Swedish/Norwegian drummer, composer and creative spirit Anton Eger. Together with a heavyweight band, Anton Eger has pulled out all the stops for this genre-defying mix of electronica, hardcore contemporary beats and retro musical guilty pleasures. Anton Eger was very particular about the musicians he chose to interpret his music. There’s no shortage of talent and musicianship present in Æ. Special mention must likewise be extended to longtime collaborator Petter Eldh for his unimaginable creativity while producing the album alongside Eger. Æ is not just a drummer’s album. Yes, Eger is one of the most original and inventive drummers on the scene, but the writing, the production and the bandleading are all on par. Æ is an all-encompassing representation of a man at his most creative and spirited; a masterpiece of unpredictability that makes complexity sound simple and old ideas sound new.