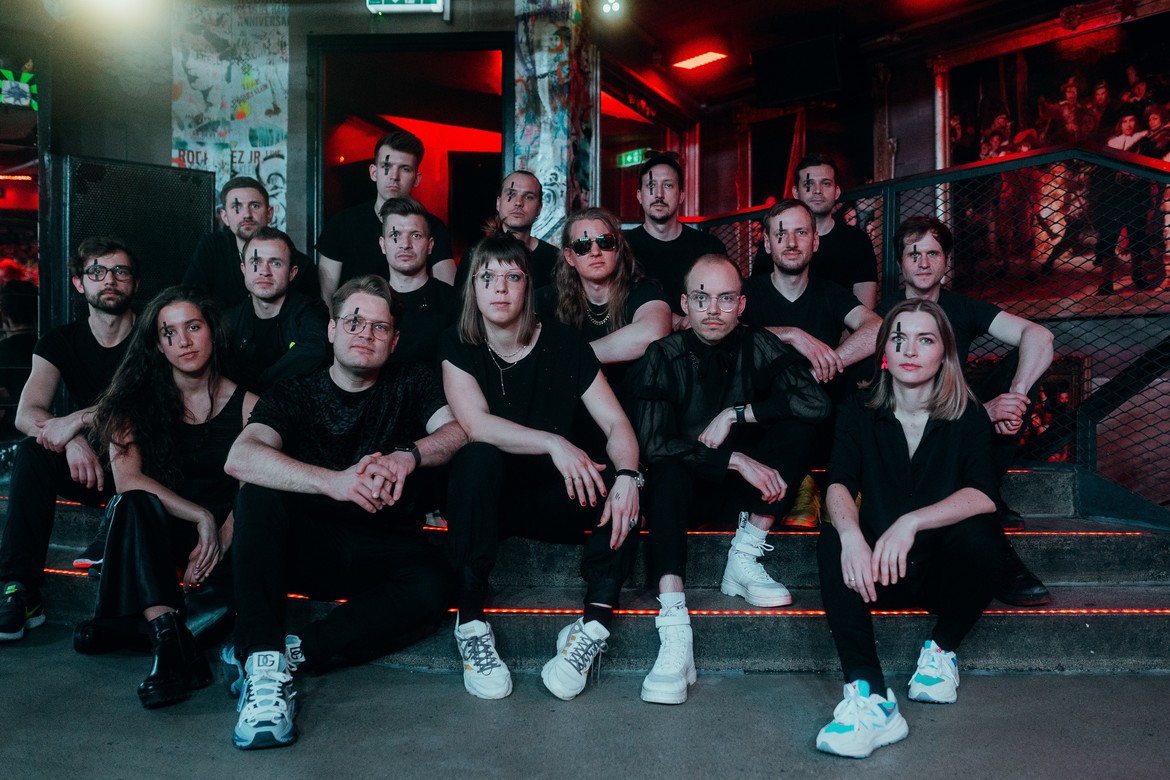 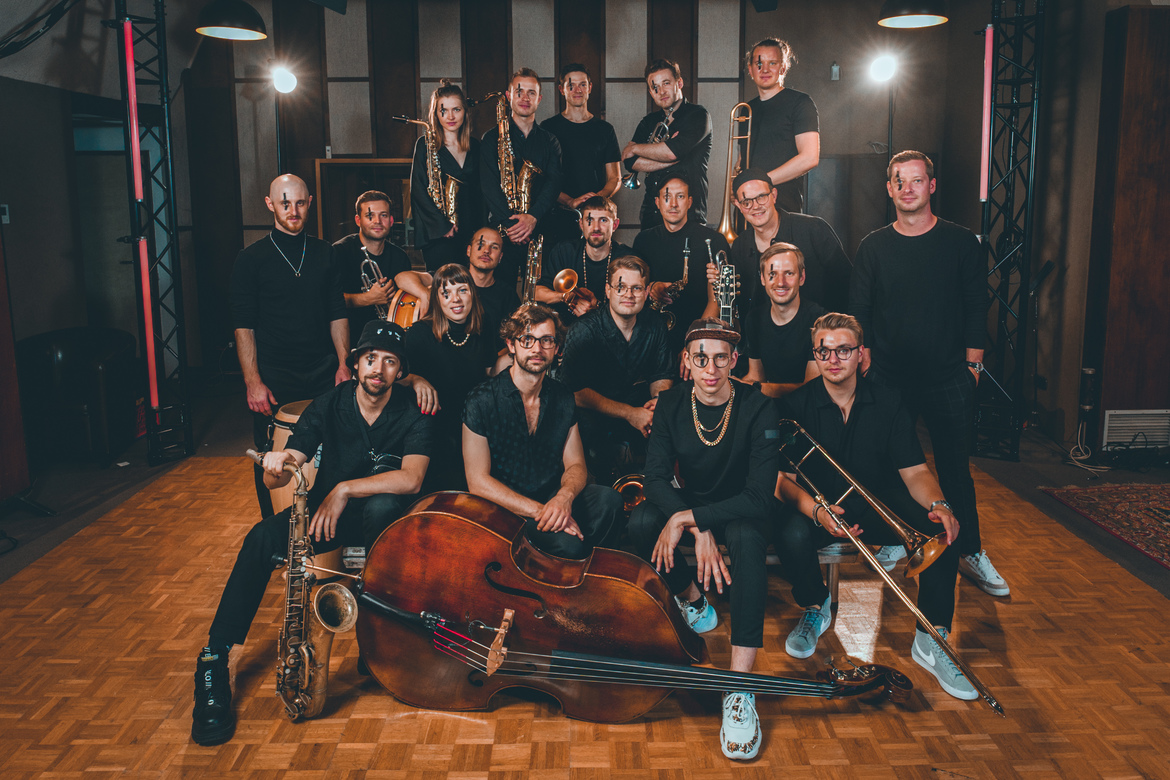 Jazzrausch Big Band has more or less invented a new art form, techno jazz, and has become well-known for performances of it. But the band also has another, different story to tell. Jazzrausch has invented its own tradition of hitting the road and touring at the end of each year with a programme of Christmas music, and has been doing this ever since the band first emerged eight years ago. Bandleader/founder Roman Sladek explains: “Whereas our regular projects – the most recent album, 'Emergenz', is a good example – are all about working through a specific theme and finding new ways to reinvent ourselves, our Christmas thing is something we do for one reason alone: to have fun. It was our very first programme, we still love it, and we’re still nurturing, developing and growing it. Being able to devote one month a year entirely to the big band tradition is something we’re all completely passionate about.” 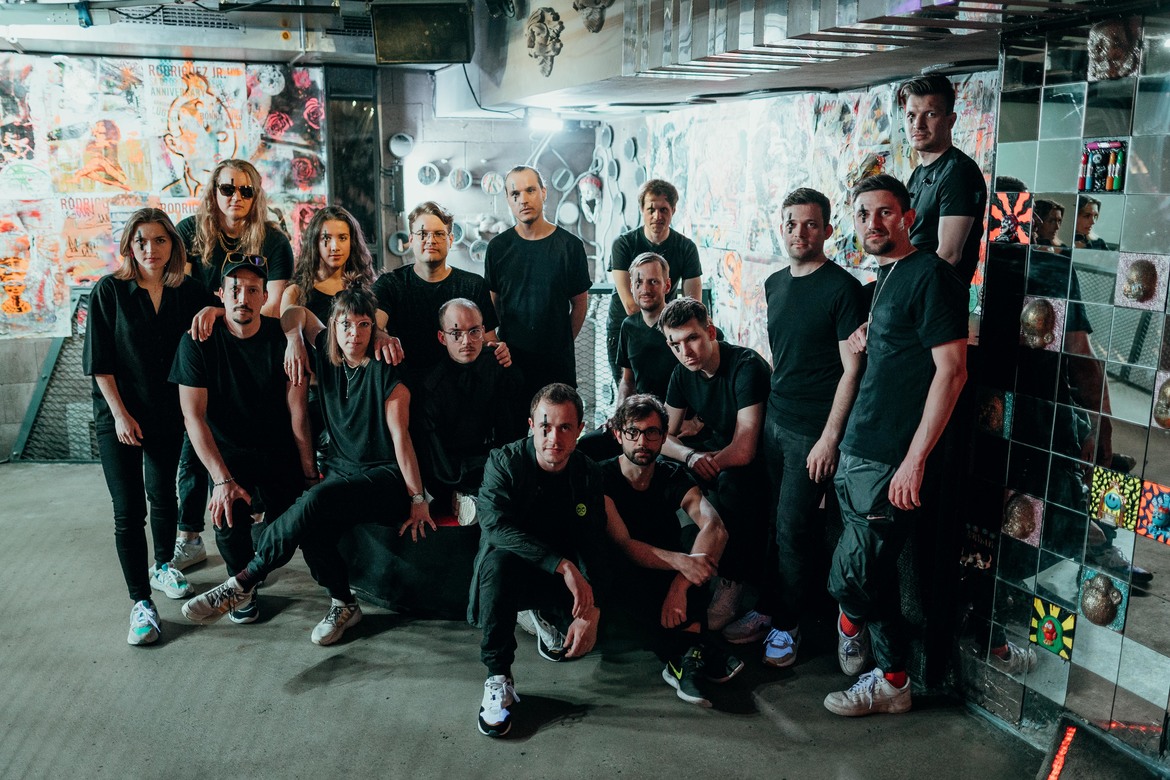 Jazz meets techno meets big band. It really shouldn't work...and yet, as anyone who has ever heard or seen the Jazzrausch Bigband will know, the reality of the band in action firmly knocks that idea on the head. Ever since Jazzrausch started in 2014, it has been on an unstoppable path of growth and development which has been very much on the band’s own terms. Jazzrausch first came to attention as the house band at the legendary Munich techno club "Harry Klein" – currently threatened with closure, incidentally – where the recordings for the new album "Emergenz" were made. Since then, the band’s growing renown has taken it to Germany’s great temples of classical music: the Elbphilharmonie in Hamburg, the Isarphilharmonie in Muich and the Berlin Philharmonie... and a buzz has been building internationally too. What is Jazzrausch Bigband all about? Putting a couple of exceptional and unconventional musical brains in charge, letting their sense of what is serious and what is banging prevail, and then seeing how much it can appeal to both younger and older audiences. Jazzrausch has dealt with the whole idea of ‘no can do’. By hitting it out of the ballpark.