Berlin based guitarist Kurt Rosenwinkel (originally from Philadelphia) is one of the most influential role models for the current generation of jazz guitarists worldwide - due to his virtuoso playing and because he successfully enriches the modern jazz guitar vocabulary with influences from rock and hip-hop. His work reaches far beyond jazz.

Kurt Rosenwinkel Trio - Angels Around traverses new musical frontiers in the standard jazz idiom. While they embody and emote the rich traditions of jazz at its purest form, make no mistake, this music is thoroughly contemporary, focused, and for the here and now. Following on the success of 2009’s “Kurt Rosenwinkel Standards Trio - Reflections”, the new album cements Kurt Rosenwinkel’s standing as a living jazz master; a torch bearer for the art form at its purest and most honest level. Italian bassist Dario Deidda has long been known as one of the finest players on the European scene and has been featured on over 60 recordings as a sideman in addition to his two records as a bandleader. What sets Deidda apart is his entirely unique bass sound and approach. Deidda is the perfect bass counterpart to Rosenwinkel’s expansive approach on the guitar. Percussionist Gregory “Hutch” Hutchinson has established himself as one of the foremost drum virtuosi of his generation. A musician’s drummer soundly rooted in the jazz tradition, Hutch is able to approach all styles of music with supreme accuracy and imagination, decorating compositions with his natural feel and mind-blowing innovation. His relationship with Kurt Rosenwinkel extends back to the New York jazz scene of the 1990’s, a fruitful and boundlessly creative time for many of today’s top players, and a period of great invention for jazz music as a whole.

„Rosenwinkel has come to be just as identifiable as Pat Metheny, Bill Frisell or any of the modern-school guitarists with whom he's usually compared.” JazzTimes USA 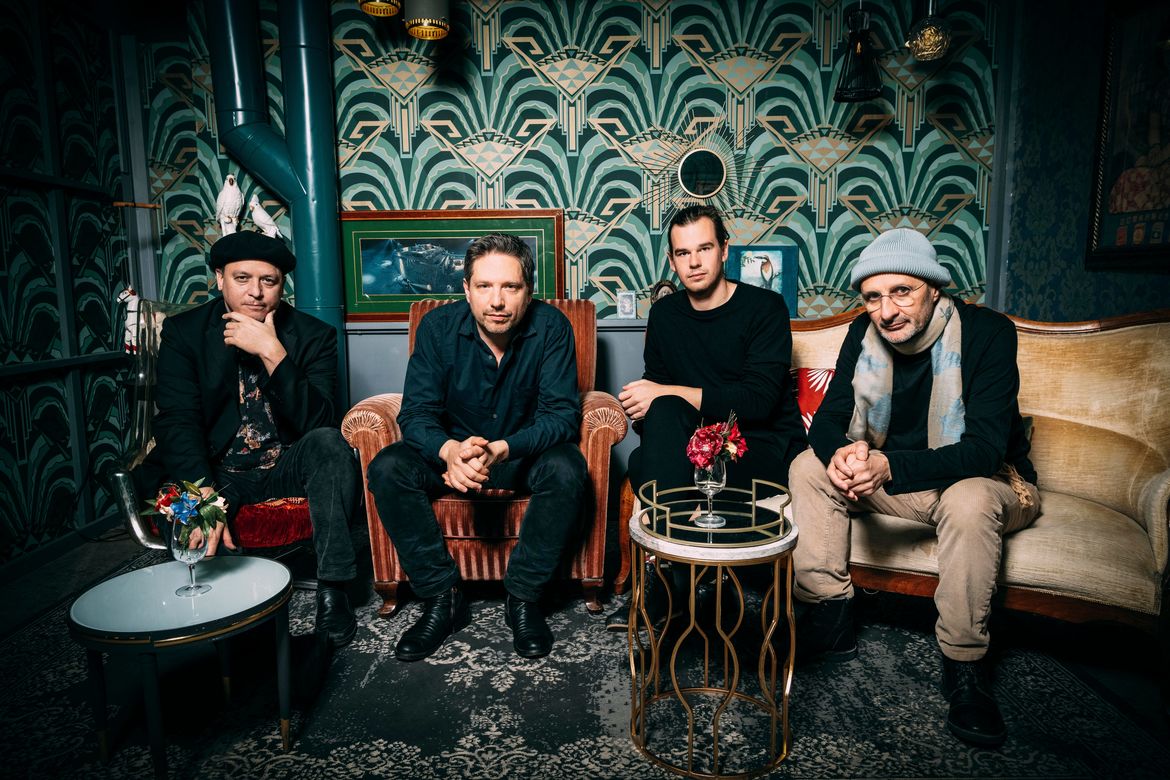 Acclaimed Swiss pianist Jean-Paul Brodbeck, and legendary jazz guitarist Kurt Rosenwinkel join forces on The Chopin Project, a historic collaboration which finds them reinterpreting the music of Chopin for jazz quartet. Brodbeck and Rosenwinkel are joined by Lukas Traxel on bass, who plays in the Jean-Paul Brodbeck Trio, and Jorge Rossy, a stalwart member of the Spanish and American jazz communities.
Rossy’s percussion and Traxel’s bass provide an enveloping and energetic textural world for Brodbeck’s piano which outline the beauty of Chopin’s compositional structures, while subtly twisting them into the logic of jazz. Rosenwinkel’s ecstatic lead lines fly over the band, mutating Chopin’s all too familiar melodies into something profoundly new.

The fearlessness that this quartet’s harmonic and rhythmic inventiveness brings to Chopin’s music traces the connection between Chopin’s virtuosic chromatic improvisation and its inspiration on the ever-evolving language of modern jazz harmony. 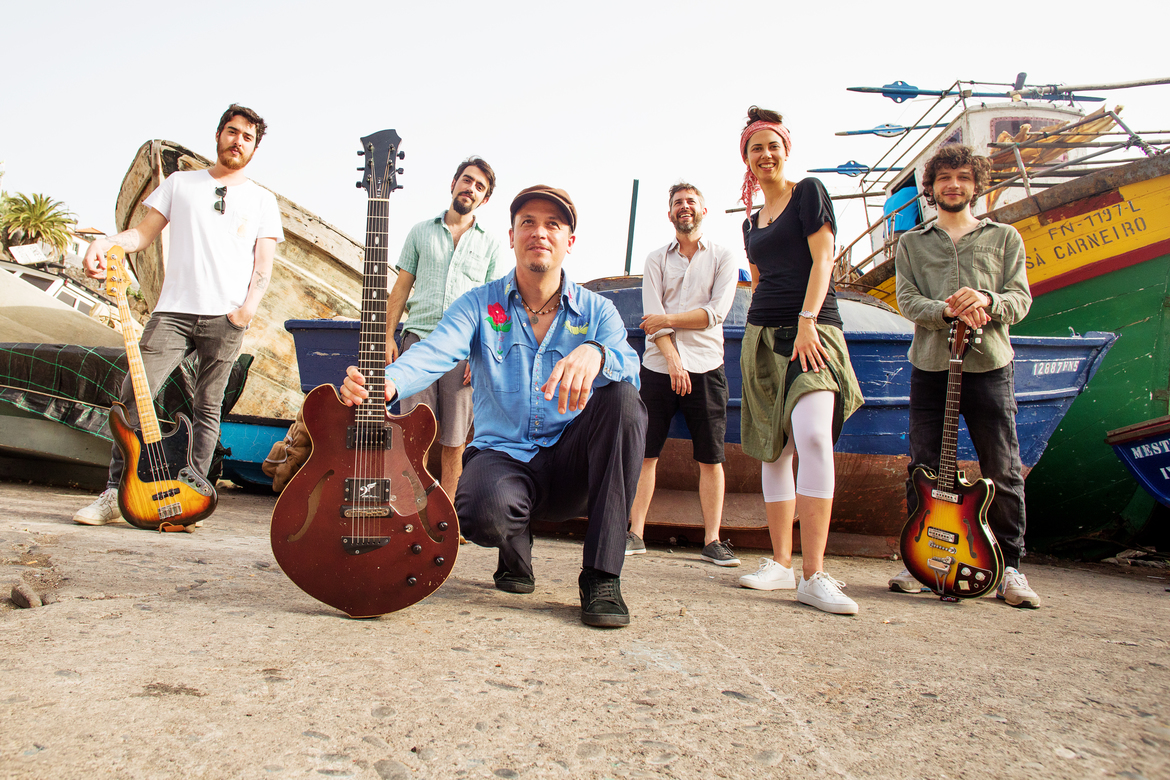 In 2016 Kurt Rosenwinkel founded the independent music label Heartcore Records in Berlin, on which his eleventh self-produced album "Caipi" was released in 2017. Jazz guitar virtuoso Kurt Rosenwinkel’s Caipi band is a celebration of Brazilian music that has been a decade in the making. In this band, the artist not only plays but also sings for the first time. At his side, a fantastic team of musicians, amongst them, another super-talent on the guitar, Pedro Martins. Rosenwinkel met the Brazilian-born Pedro Martins at the 2015 Montreux Jazz Competition, where the younger musician was crowned best electric-guitar player. Kurt Rosenwinkel and Pedro Martins have been touring all over the world together. In September 2019, the band performed at Eric Clapton’s prestigious Crossroads Guitar Festival. Caipi can be intoxicating - and not just the drink. During fall 2021, Kurt Rosenwinkel and Pedro Martins have performed with the DR Bigband in Denmark.

There are artists who uphold what’s already been defined in music and then there are artists who do the defining. Guitarist, composer, and educator Kurt Rosenwinkel undisputedly sits among the trailblazers in the latter group. With a career spanning almost twenty-five years, collaborating with dynamic peers like Brad Mehldau, Brian Blade, Mark Turner, Joshua Redman, Chris Potter; and esteemed jazz elders like Joe Henderson, Paul Motian and Gary Burton, Rosenwinkel’s indelible mark in music is the consummation of being steeped in the rich and deep traditions of jazz, springing off of the shoulders of such vital underpinnings to elevate his own art to new heights, evolving the language in a way no other guitarist has since his arrival. The band will release a new album on Heartcore Records in 2022.