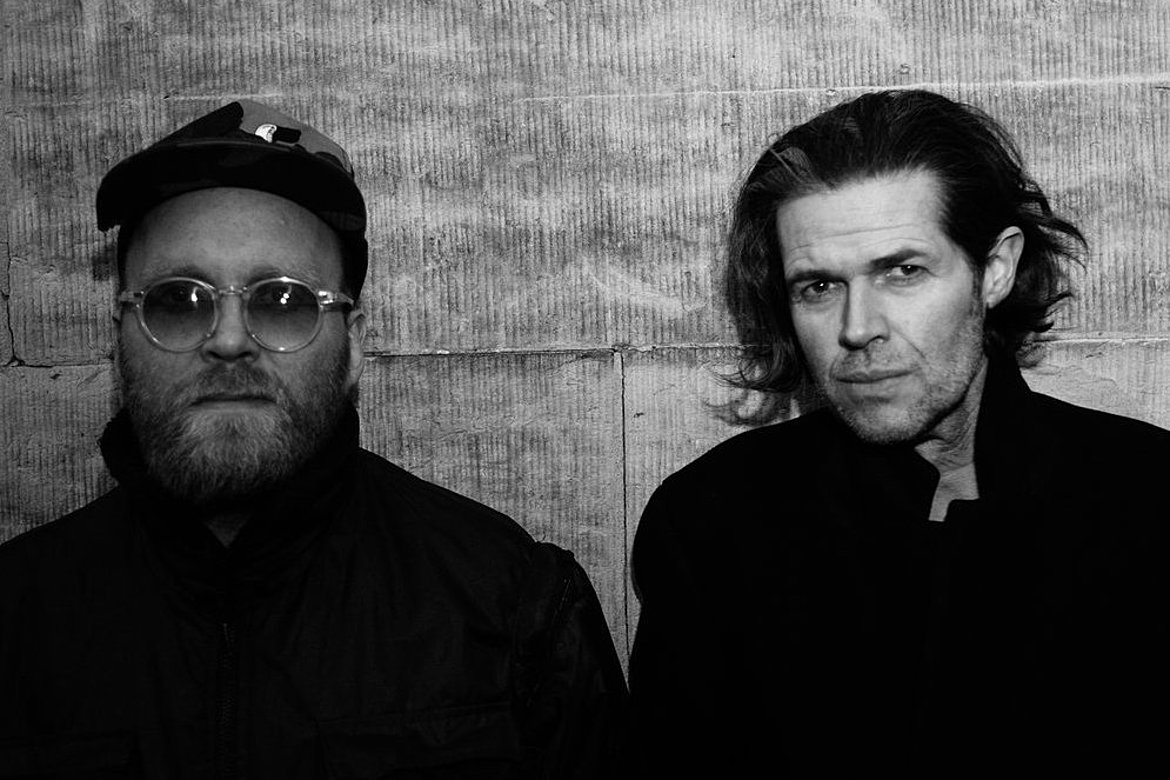 The band ROFOROFO is a collaboration between German drummer Tommy Baldu and Icelandic guitarist and vocalist Ómar Guðjónsson (ADHD). After bonding over their mutual love of jazz and good ol’ fashioned rock n’ roll, the two embarked on a musical journey together, stunning listeners with their emotionally charged recordings and fearless and intense live shows. The pair have released one album, the self-titled ROFOROFO in 2017, with their second album in the finishing stages. The band’s music has its roots in rock, acid-folk and pop. 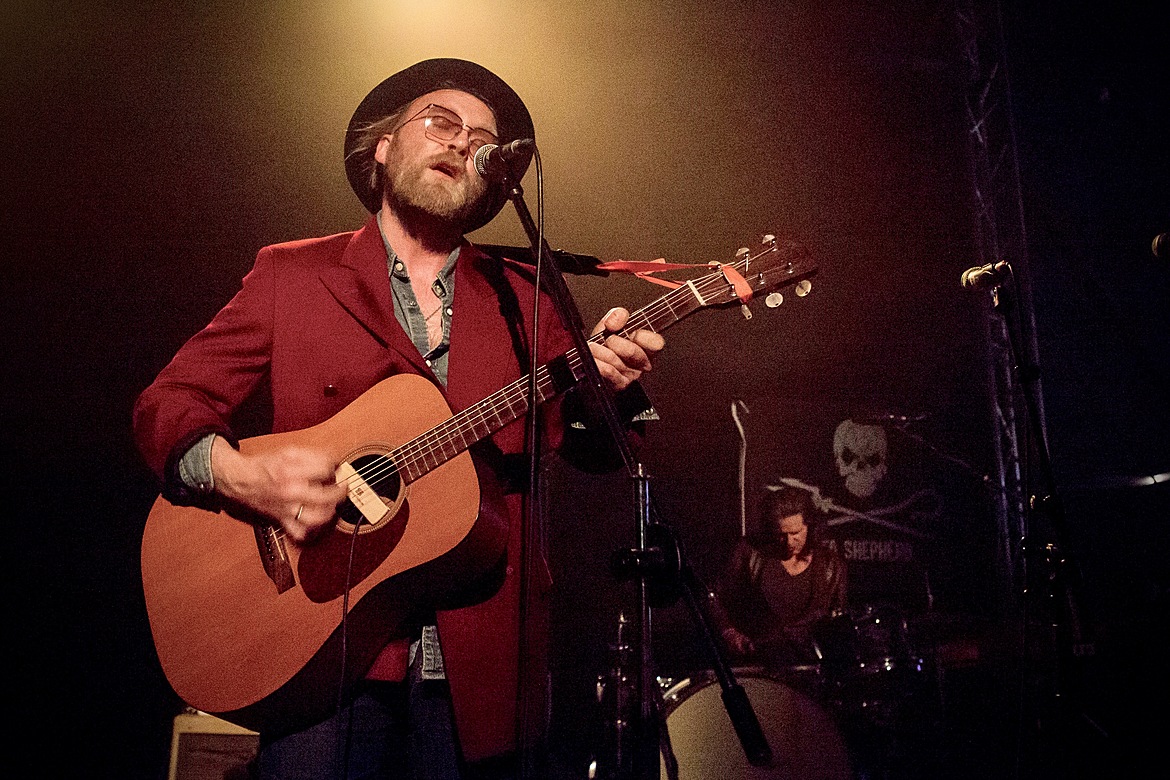