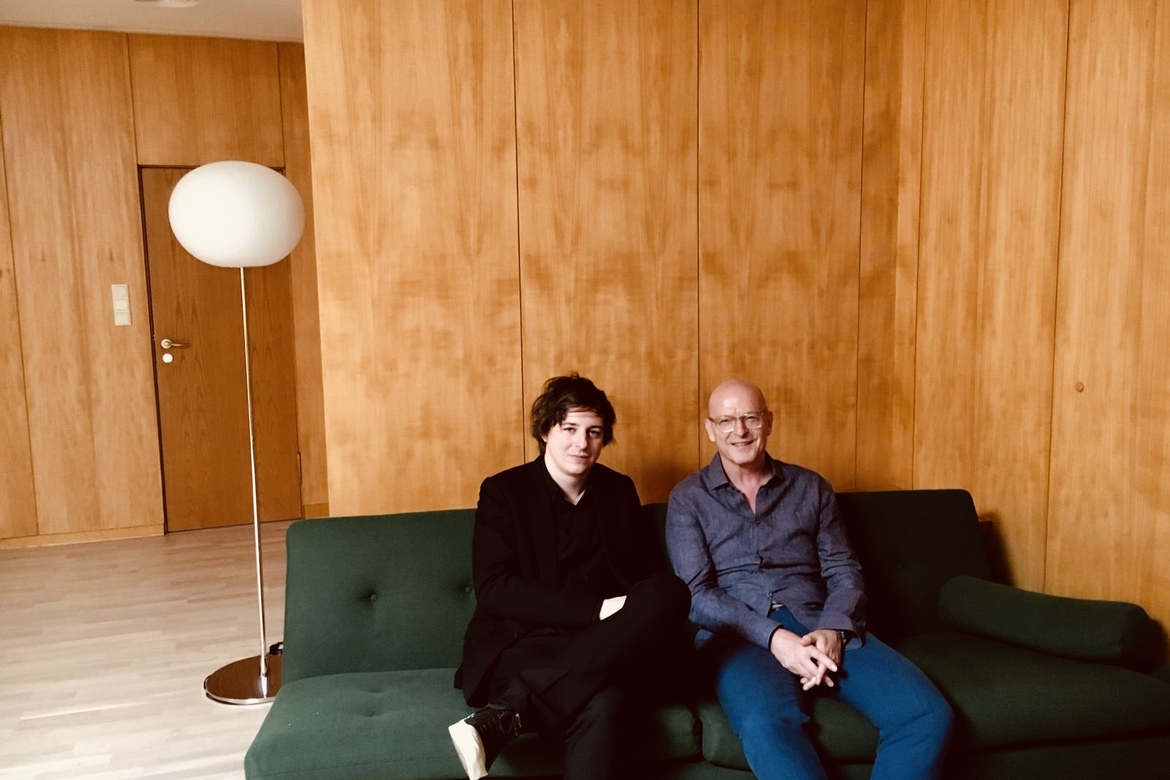 Michael Wollny and Christian Jost are two exceptional artists from musical worlds which only seem to be different from one another. They have now joined forces and are working together, researching and discovering what they describe as a kind of “dark chamber music with the feeling of being as spontaneous as possible." Wollny is regarded as one of the most important European musicians of his generation and craft. Same applies for conductor and composer Christian Jost. The central element of their collaboration, which premiered on June 8th at the Berliner Philharmonie, is a common search for the magic of the moment within a musical world which is effectively without limit. Together with a hand-picked selection of orchestra musicians, Wollny and Jost create a musical universe which does have a fixed score as its basis, but which is also configured to give Michael Wollny as improviser room to find flowing connections between freedom and form as he plays. This is a concept which perfectly reflects Wollny's conception of jazz, which is based far more on a collective, organic, deeply musical flow of ideas than on solo prowess. And at the same time, it reflects Christian Jost's core concern, which is the "search for the magical moment, based on a complex and differentiated relationship between structure, form and sound."