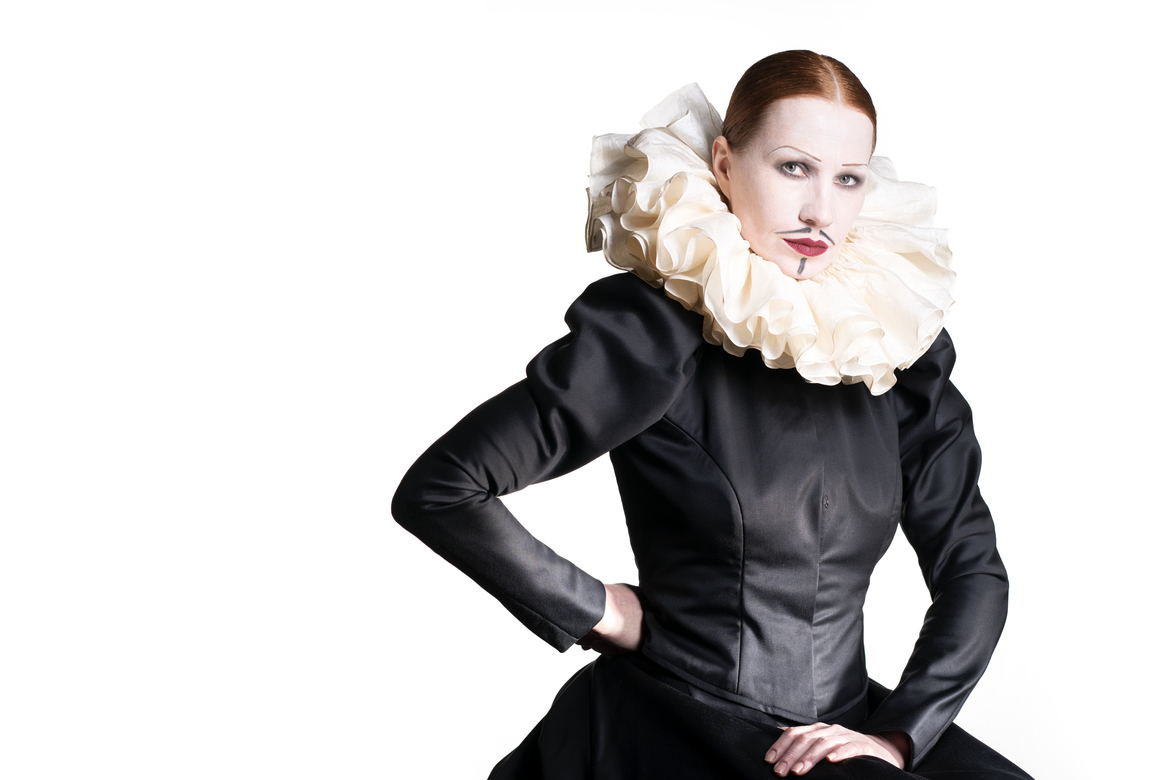 As an actress, Birgit Minichmayr has long been a star. Films like "Alle Anderen," for which she received the German Film Critics' Award for Best Actress, and many others have made her famous on the screen, and now she's taking to the microphone. Her bittersweet voice is poignant and of great urgency.
For Birgit Minichmayr, the setting of Shakespeare's sonnets is a debut, the first time she presents a complete album as a singer. The multi-faceted compositions were written by Bernd Lhotzky, who found the ideal partners in the musical globetrotters of Quadro Nuevo to realize his ideas. In the course of the album, the listener is then magically transported to new musical and emotional places.
On "As An Imperfect Actor" Bernd Lhotzky's kaleidoscopic musical vision and Birgit Minichmayr's sense for moods have triumphantly united. By making Shakespeare's sonnets resound in the truest sense of the word, they have thus created a new, very unique form of experiential poetry.